Alvvways (pronounced "Always") has been a hazy breath of shoegaze-splashed woozy wonder to the indie-rock trope. Their self-titled debut album has been a favorite, due notably to the charmingly wispy warble of lead singer Molly Rankin, the jogging rhythms and reverb-wrapped guitars sure do help, as well. 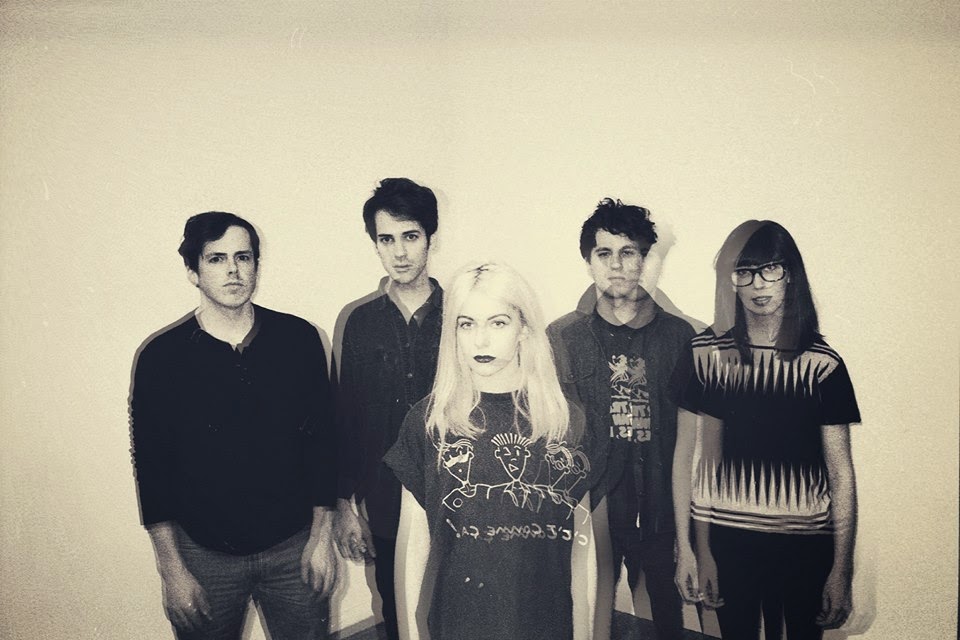 The group will be performing at the UFO Factory, which celebrated it's Grand Opening last weekend. Actually, all of October is tacitly taken to be their "Grand Opening MONTH," hence the featuring of awesome acts like Alvvays. Loretta Lucas will also be on the bill. She recently performed at Trinosophes for the Seraphine Collective's first annual BFF Fest and you can view her video for the single, "Cassanova" HERE. 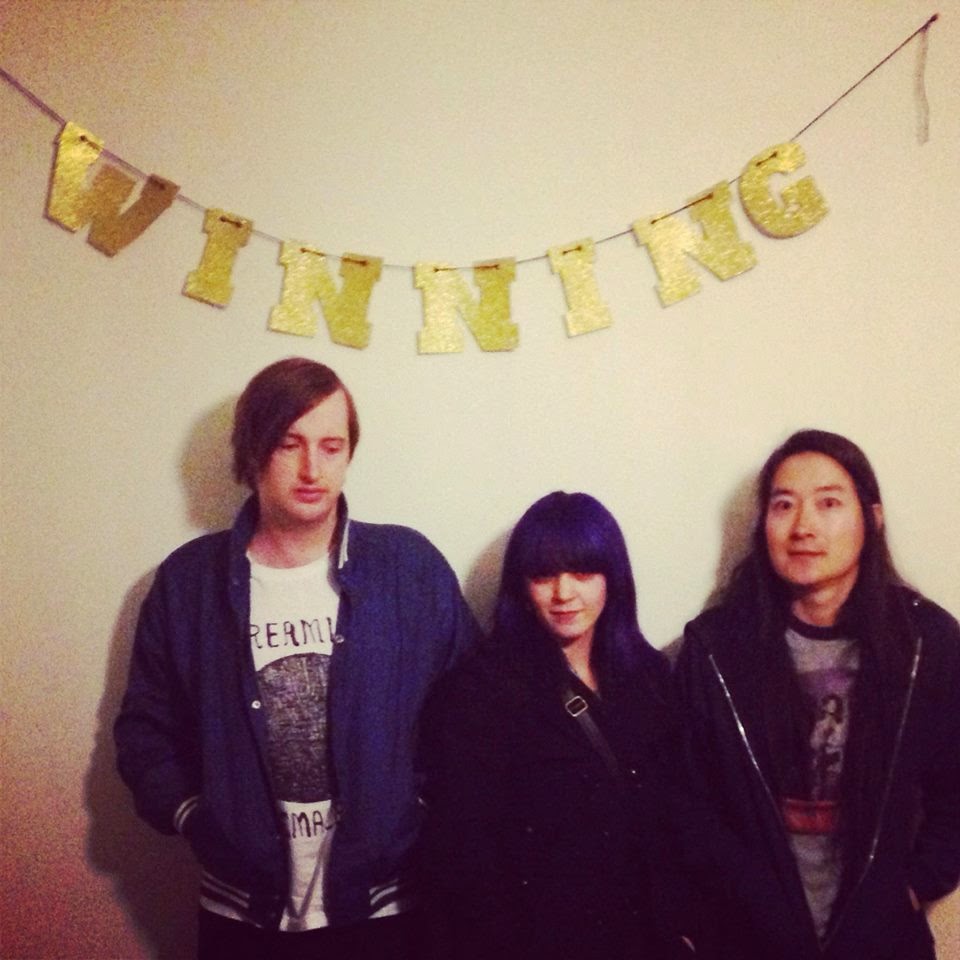 Singer/guitarist Jason Stollsteimer reunites with longtime friend/collaborator Don Blum, who helped start the Von Bondies several years ago. The duo brought in bassist Leann Banks (who toured with the Von Bondies for a notable period back in the 00's) for a new, unabashedly indie-pop inclined outfit called PONYSHOW. The idea: playful, pretty melodies over a sweet storm of distorted guitars and vigorous rhythms. Earworm choruses are buoyantly harmonized in this distinct doseydoe trade-off between Stoslsteimer's nasally-creaked yowl and Bank's softer cherubic chirp, while Blum charges things forward. Crusty guitars, punchy percussion and self-deprecating snark; it'll hit all the nostalgic buttons, from Superchunk to even a bit of GBV.

But there's some subtle confessional stuff sneaking through the staticy riffs, with Stollsteimer calling his "name a joke" and feeling ready to "take all the volleys it provokes..." But then he screams his head off and gets playful again, so it's anyone's guess as to how heavy the lyrical fare will be on future releases. For now, their debut on Yeah Right! is available here.