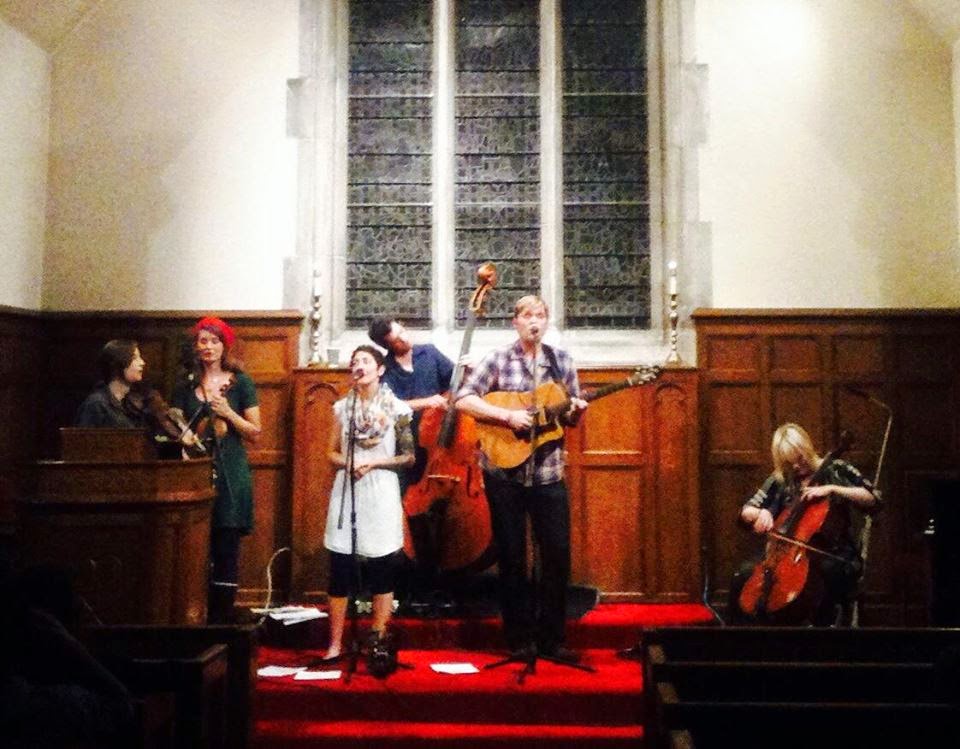 There’s a debate…,“…a raging storm…,” as Matt Jones called it, that’s going on within his band, The Reconstruction, concerning what he should wear to his big album release show, Friday night at The Ark in Ann Arbor.

No turtlenecks or cardigans. Of course. And, come to think of it, he should probably shave, too.

But, what then? Button shirt? Short sleeves? Tie? Bowtie? Maybe a full suit and blazer? What clothing best fits Matt Jones? Should he suit himself up and step out of character? Is it time for a change?

“This is the show and, also, this is the band that I think I’ve been working toward for 10 years,” said Jones. “And, this record (Deep Enders), that I made last spring, it’s really been being made over the course of those 10 years. For this one album, I definitely built off of all of the last three. And it’ll be at a venue that cares, with performers who care, on that stage, with an audience that cares, and playing songs that I really care about, every one of them; it’s gonna be a really heavy night.”

It’s like the end of a melodramatic tragicomic indie art flick about musical comings-of-ages for this unlikely, rather tall-ish everyman of the Ypsi area. Do the credits start rolling or something? “I hope not…Or, at least, I hope there’s a sequel.”

And he’d rather everyone else dress themselves up to the optimal of impressive elegance for the Ark show, to look their very best under the house lights, so that he can sorta “back out” and just be himself. 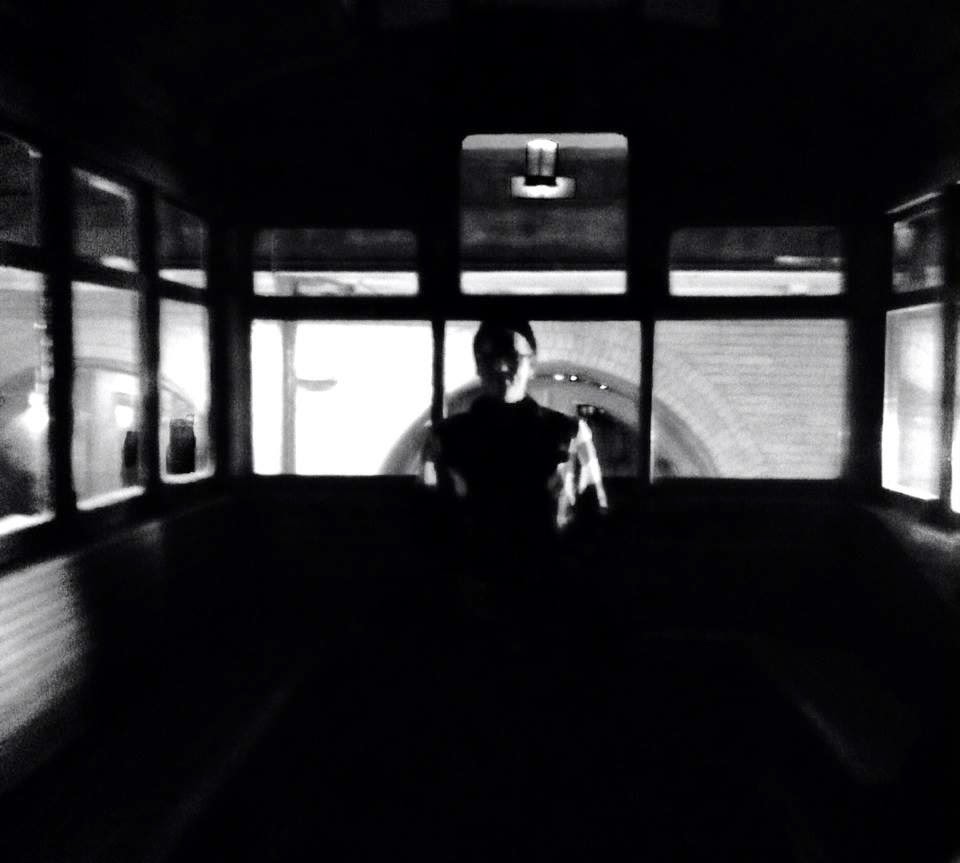 Matt Jones hails from the Ypsilanti area, having been born down in Adrian, MI. For years, he’s written devastating and delicate songs saturated with sublime strings (lots of cello and some violins) and expressive, cascading guitar lines enlivened by his characteristic finger-picking style. “Heavy” is a good word for his tunes, ruminative would be another…

Never securely rooted in rustic revivlism, and not quite radically reinventing the genre, the arrangements are never overly ostentatious nor are they strumming singalong stompers, it’s nearly exquisite enough for a baroque hall, but also rustic and worn-sounding as if it’s been kicked around the dusty, pastoral plains. These are songs of a man whose face still shows some of the faded-pink scars from all the badly-chosen-briar-patches he stuck to in the days of his more impulsive past.

“But, there’s a song on here, ‘The Darkest Things,’ that’s actually the most autobiographical. This line, ‘Our boy’s coming back,’ it does seem like it could be a soldier coming back from war, supposedly improved, but…then you realize that there’s these flaws, that he’s actually…kinda fucked up. A few years ago, my parents were just starting to come around to the reality of me spending so much time playing music, being gone and being broke and not being real super healthy and were thinking it was cool, our relationship was getting better but, then shit hit the fan. I had to stop drinking for a long time and it kinda crushed them a bit to, ya know, realize that …I am growing up, but I’m still fucking up. But that’s actually kind of a happy song.”

At this, he lets loose his iridescent laugh and everything’s okay. Jones speaks with a charming bluntness, his voice at a mid-range, rustbelt-accented timbre…but when he sings, he hits this considerably higher register, a breathy, soaring sigh that sounds nothing short of angelic. Fitting, considering the demons that these songs are exorcising… But that laugh… is youthful, naïve, energetic hope incarnate! And it always sweetens the gnarly swear word he just spat to sharpen the latest sentence.

We both laugh. His laugh sounds sweeter.

Pluck the heartstrings until they just snap?

And sing about dark things?

Jones is has had to rebound from a few of his own personal life-lapses, before…But this one seems like the strongest yet; Deep Enders sounds like it’s sung from a man reborn. Nay, …reconstructed?

“I knew I wanted to write more songs outside of myself,” said Jones, who has recently returned to school, studying History at Eastern Michigan University. “I focused more on subjects and characters from the Civil War because I love it and I’m obsessed with it but also, studying all those things, Lee and Stonewall Jackson and about the Bountymen, it brought me to that one lyric, “…this War has civilized me…” That’s one reference actually to me, in reading about these historic figures and soldiers and their experiences and being so in love with that topic…it has pulled me out of my own civil war.”

“It’s weird.” Again, the warm, self-deprecating laugh of his.

And, it’s important to note, that the song referenced at the start of this article, “The Darkest Things,” was inspired by all the moments when he thought he was ready to “throw in the towel” and walk away from writing and performing. “But, by the time I got around to finishing those lyrics, I realized: I am fucking up…but I am still growing-up.”

You can come back to whatever, it’s really not that dire out there.”

And that’s it, exactly. For however dire some of his lyrical content may seem, his songs are always about reconstructing one’s resolve!

“There is always a sequel!”

And he reserves his greatest praise, embossed by his most expressive vulgarities, for his band, which he undoubtedly loves and respects, not just as collaborators but also as friends, allies, advisors. “This band is fuck-king-gooood! They’re just so professional and they bring it every time! Everyone was so in tune with the vibe and plugged in and just committed to the songs. Hearing the band, now, so often…it’s way better than the album…”

“…We’re not gonna win any blues competitions and I’m not gonna be able to duel you on the guitar…but I’ll punch you in the face with the music! And, I’ll probably make you cry at some point. And that’s the best reward you can have.”

In closing, one last chuckle.

And onto the show. Straighten your tie, Matt.
Posted by jeff milo at 6:21 AM