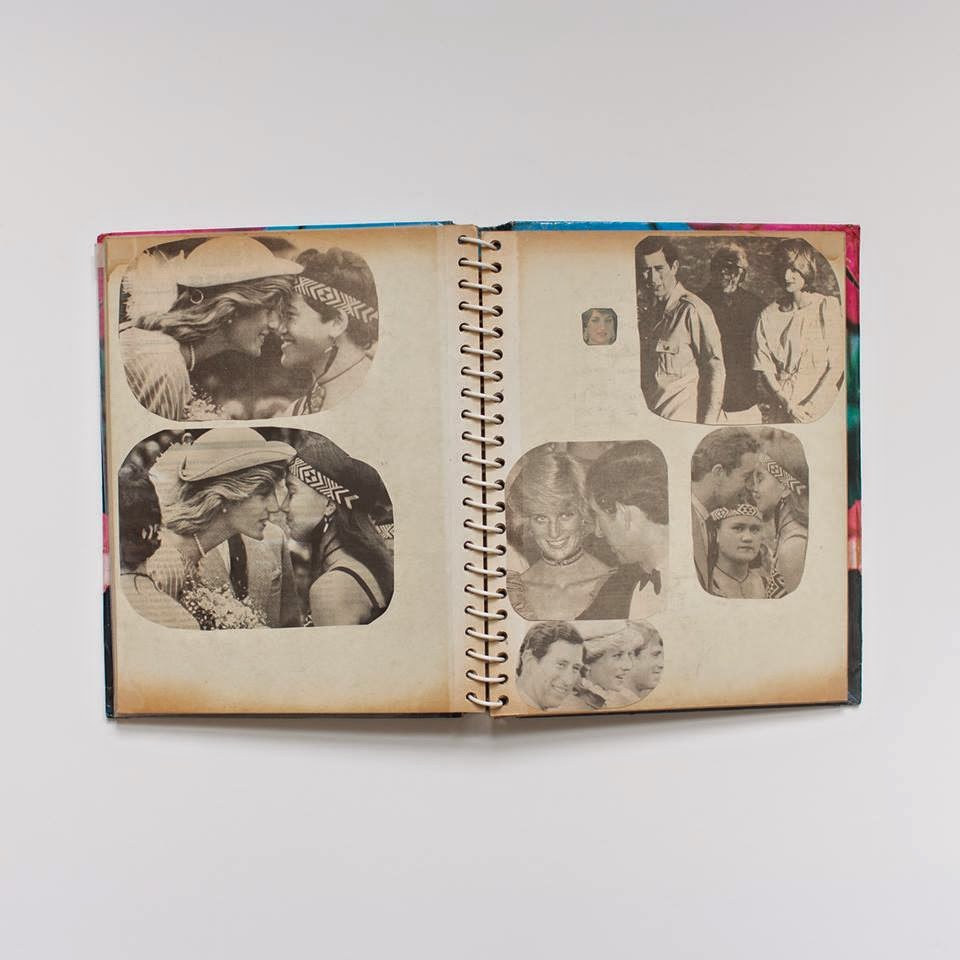 We can rabble faux-poetically about all the cool, caustic components cut into the mix: ...the inherent danger of those driving rhythms like a swerving Semi going 90, about to jackknife across the gravel of a dark desert road, or the rusty spark spitting grit of those distorted guitars, varyingly sliced, slithered with a "shimmy-shimmy-shake-shake" riff or extensively storming with a doom-fuzzed drone that sounds positively combustible, or the enchanting, minor-key curling, melodic howl of those lead vocals, cooing hauntingly under a fog of reverb. 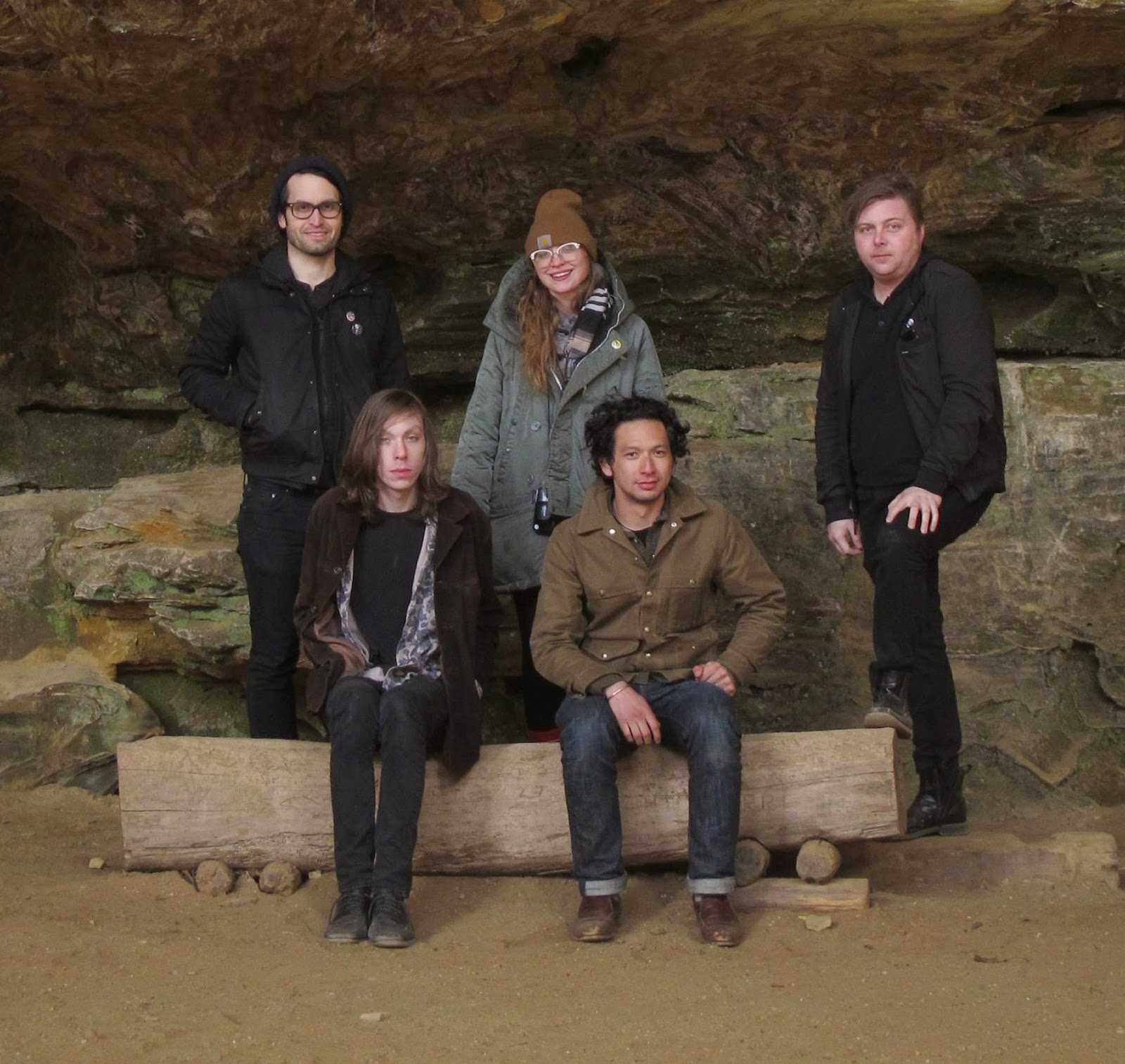 We can say all that. But we might as well just call it rock n' roll, especially for all its various energies: from the outburst boogie to its mystical darkness, to the frustration-letting stomp and shake riff-outs and the trippy sheen of atmospheric effects to evoke a sense of ominousness.

How things can be all hectic and hell-fire for one song, like the punk conniptions of a psychedelic surf-rock under curling pipelines ("Nightmare") and then how it rear it in for some venus-in-furs-esque seance of a slow-jam trance-out, swelling with colorful tones that billow with an eerie beauty over a tasteful tumbling of minimalist percussion ("Down To Hell").

Leave it to Chris Koltay (Deerhunter, Akron Family) and Adam Cox (Wasabi Dream), producing half of this record's songs respectively, to imbue each tone, timbre and oscillation with a crisp clarity, allowing the fiery fuzz of "Nightmare" to crackle right into your ears while also balancing things out to percolate the power in those lead vocals as they yowl up against a pounding percussion in "Beach Song."

The Pixies (and then, more famously, Nirvana) started that whole "quiet-loud-quiet" model of indie-rock. Maybe this Detroit-based quintet, to switch that up a bit, is demonstrating a keen sense for the slow-fast-slow approach... The hip-shaked headbanger at one instance...("Killer Snanke") And the woozy, dreamy-eyed sway and dip during the next instance...("Dissociated").

But let's call it rock n' roll because it just knows exactly what it needs... It's not overly complicating its arrangements, it's not distracting the punch of its essence with too many spacey effects, it's not cribbing any kind of glammy, garagey-revival and it's certainly not trying to sell you a poppy single to singalong to... In that way, it stares right back at you, with all its weirdness bared, not necessarily waiting for you to find the wonder in it, because they'll only play that slow song for another minute longer, until, ready or not, its onto the fast one again...