No Body - The Uncanny Valley 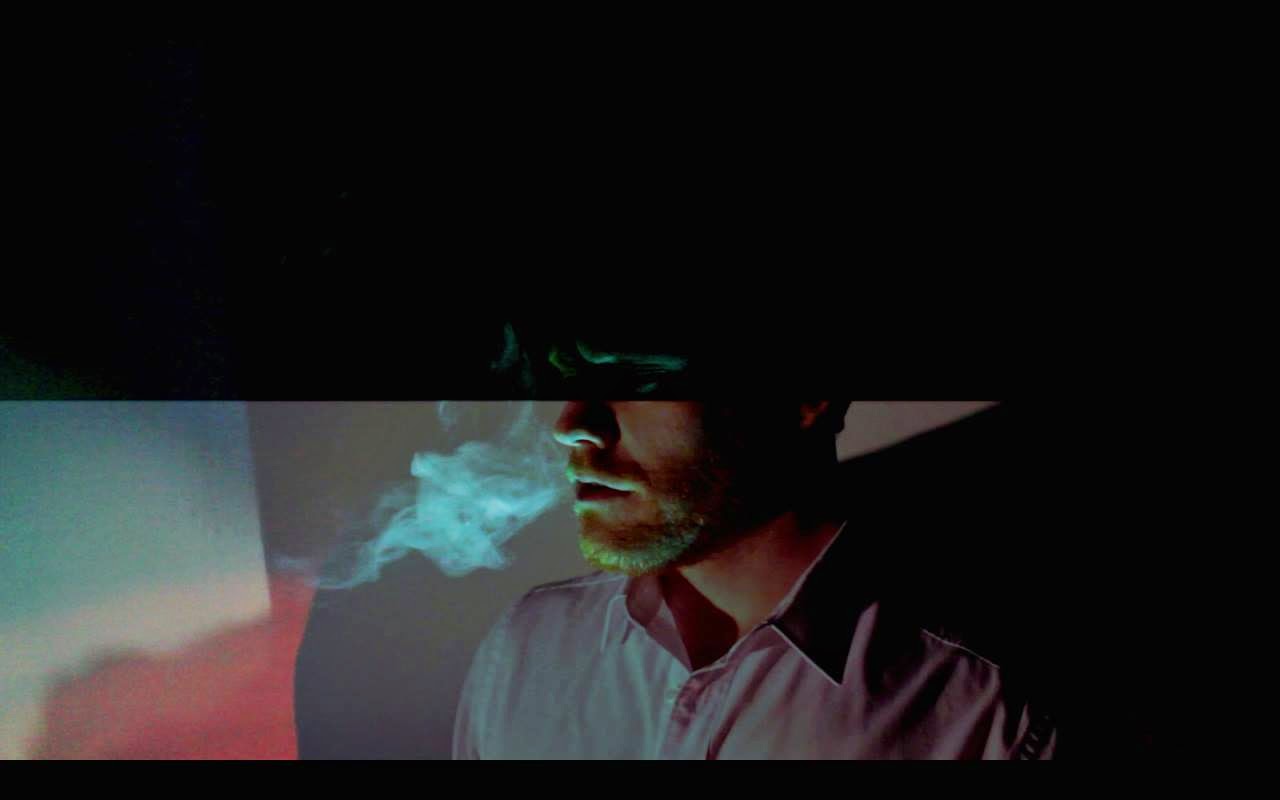 Sean Lynch, under the moniker 800Beloved and, now, as No Body, has always produced highly evocative music. Restless runs through endless night, radiating with an uncannily comforting nostalgia that could just as easily remind you of a nightmare, two electric limbs meeting in the ether, bridging industrial to bubblegum-pop, new-wave to surfy sock-hop l-u-v ballads, the guitars, sequenced beats and mellifluous moan/croons always slightly chilled as though they were something hardened by that first frost-speckled breezes of a late October air.


With No Body, the Michigan musician/songwriter and producer, delves deeper into the realms of experimental synthesizer composition, while also shying away from all the feedback, distortion and eco-pedals that invoked “shoegaze-revivalist” remarks upon past 800Beloved records. The guitars are, inevitably, haunting; but the spotlight is upon the synth and Lynch’s voice (the latter is much more up front, free of any distortion whatsoever, marking another distinction from 800Beloved); meanwhile, the pulsating drum machines cast a spell while the synths, like Martian Wizards, affect a menagerie of effects, tones and timbres, whooshing gurgles closing in like cresting pipeline surf, frothed with spacey shimmer.

On The Uncanny Valley, Lynch seems to be crafting an ideal soundtrack to a surrealist noir pulp romance film that’s yet to be directed, (and we’re not just saying that because he shares namesakes with an actual famous director of similarly darkly-fantastical fare). Uncanny Valley is re-whittling more than a few genres as it bends, winds and whirls its way through a mesmeric tunnel of percolated tones and rattling reverberations, essentially incentivizing the otherwise alienating relentlessness of churning house music with the feathery, reverb-splashed guitar strokes and then jerking a few healthy tears loose from the otherwise bloodshot/cold-stare mechanical eye of krautrock by injecting a few warming major keys and some subtly buoyant melodies onto the factory floor.