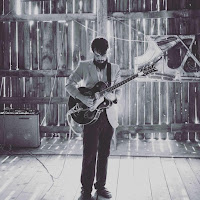 Seth Bernard has been on an Eggtone odyssey. Below, you can listen to a song from his latest, Eggtones 4 Directions, which is the capper to a series of Eggtones albums that included Fun, Blues, and being for Peace. These post-millennial folk odes flourish a colorful kaleidoscope that inverts and refolds and expands and observes the human experience--specifically the experience that we humans have in a world of slow-awakenings to swift calamities, calamities of ecosystems and of ethics and calamities of compassion and of spirit, providing potential answers to this social entropy such as community, collaboration, reverence and a 21st century common sense.

Each of the four Eggtone albums have had their own distinctive feel, style, energy..., but each have found unique ways to transmit the same message of an urgent need for a more soulful intuition in our regard of our environment, of public policy, and of elemental truths. Yes, they've covered a lot of ground, but always with the calming and welcoming air of a raconteur around a campfire. Directions blends in jazz, Americana and some groovy twang, with Bernard indulging melodies that are effervescent and lighthearted in their aural ambles but often bringing it back down to the brass tax with pleas and poetic spoken word.

Beyond these albums, Bernard has joined the Clean Water Campaign for Michigan: An advocacy campaign inspired into action after the crisis in Flint and the subsequent failed response, as well as the aging oil pipeline known as Line 5. Using storytelling and music, the CWC events have been hosted across the state as a means of amplifying the groundswell of public support for clean water issues, (particularly heightened in the aftermath of the decision to grant Nestle permission to increase its permitted amount of groundwater pumping). The priority is simple and clear: protection of our water...….. ….which leads us into this next event: 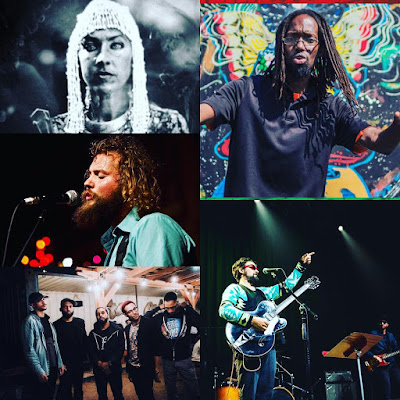 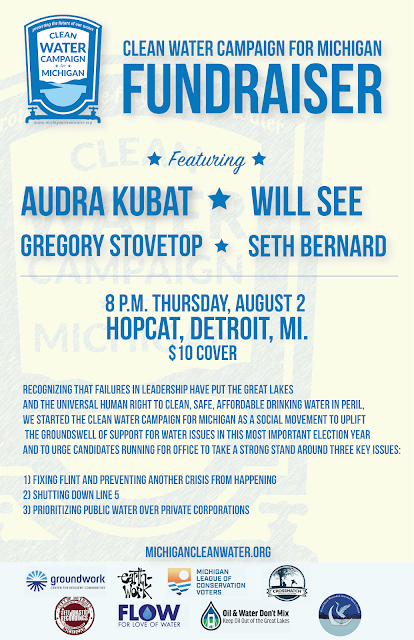