The War and Treaty - "Are You Ready To Love Me?"

The War and Treaty have released their official music video for “Are You Ready To Love Me?"

The powerfully soulful duo of Tanya Blount-Trotter and Michael Trotter sharing this beautiful song in an empty school house (probably near their home in Albion MI), as sunshine pours in through the windows. There might not be a light source inside this ornate and rustic structure, but there's plenty of radiance from these two effervescent performers. This song comes from the aptly titled "Healing Tide" (out August 10), and that's just what a War and Treaty song can do for you..., bring on the healing, the restoration, and the revelry. 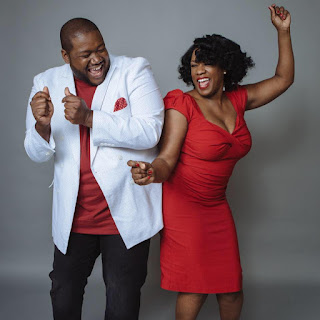