Learn about the Foundation - raising money for the Kotowicz family, left by the tragic passing of the Sub Pop VP (who hailed from Ann Arbor). Pitchfork picked up a story on it, covering a Seattle show to support the foundation, also. 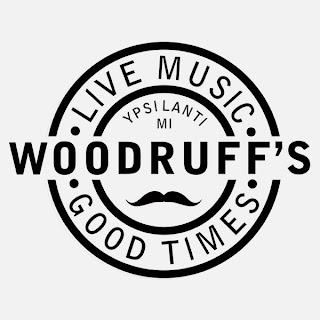 
$5 suggested donation (attendants can donate more if they wish...)


Ypsi's favorite barkeep, Andy Garris, has now made a 2nd venue transition in a calendar year. After the Savoy had it's power turned off, Garris slid down Cross St, to Woodruff's. Read all about it from Ann Arbor News (including the quaint, educational origins of the name).

Read about the Savoy's current situation regarding its energy bills here.


As for now, shows originally booked at the Savoy seem to have moved to Woodruff's - including Charlie Slick's party- 12/3 - with Johnny Ill Band and Bad Indians


WATCH - Video Interview with Garris and TOUR of the new venue (which opened yesterday!)