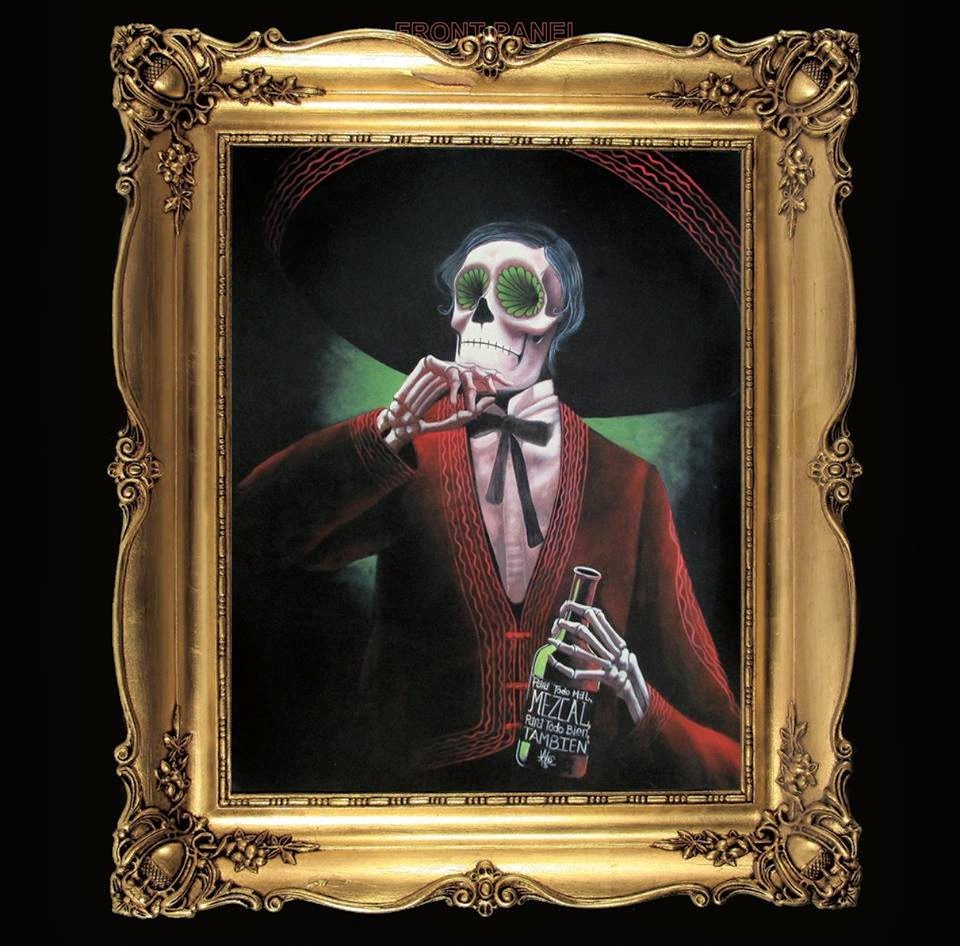 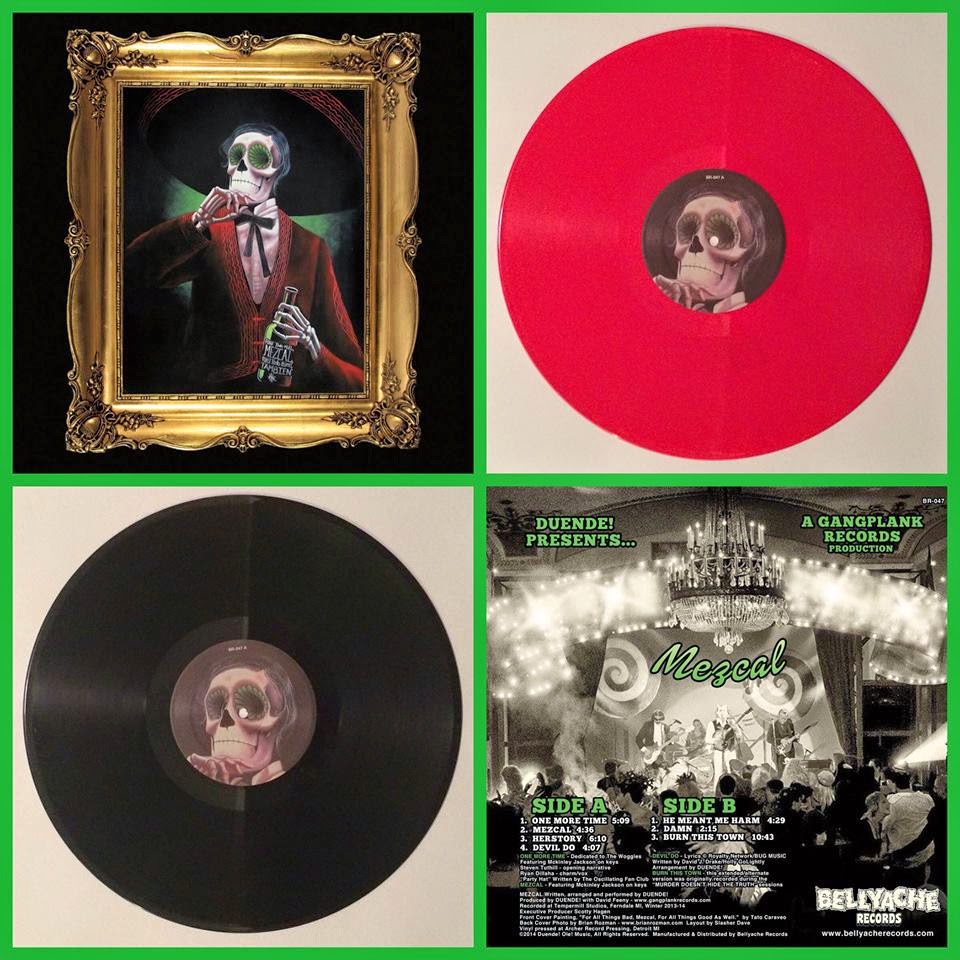 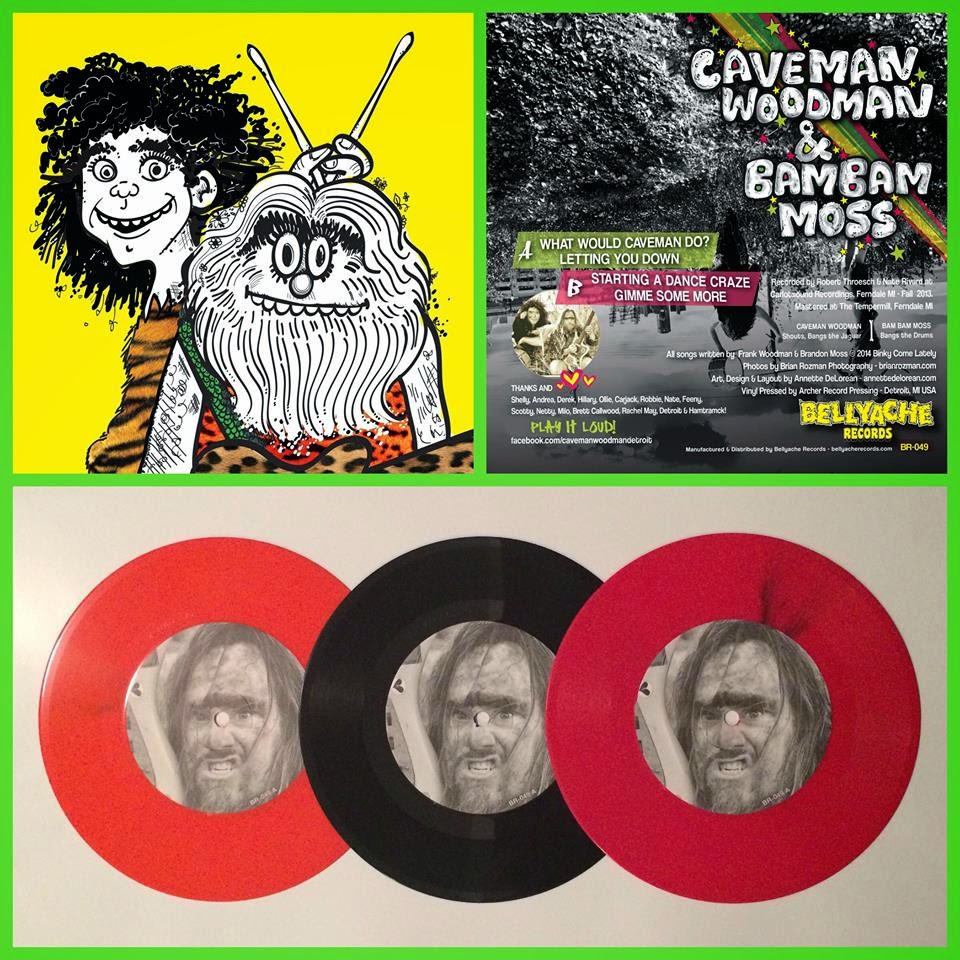 Blue Lightning by Bars Of Gold