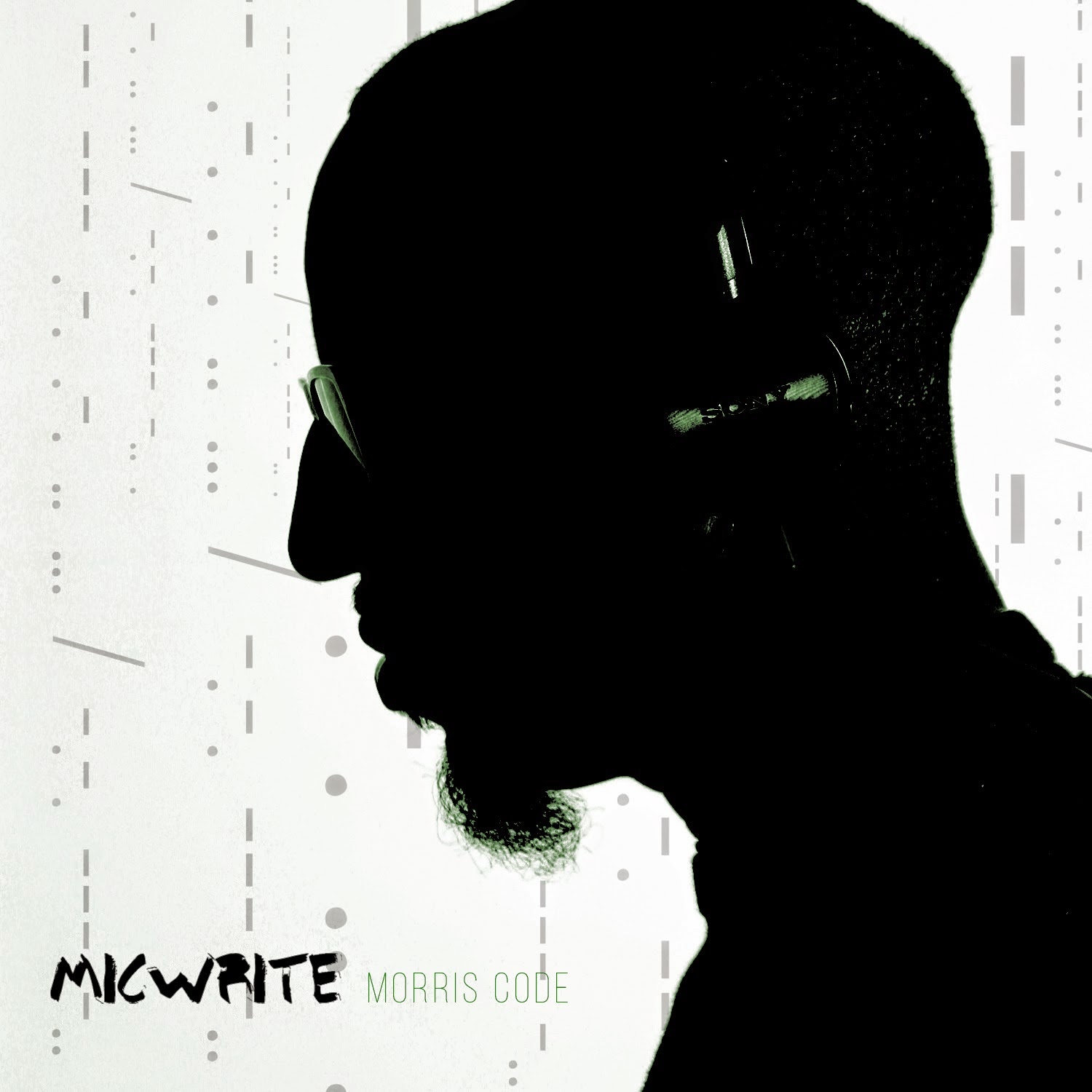 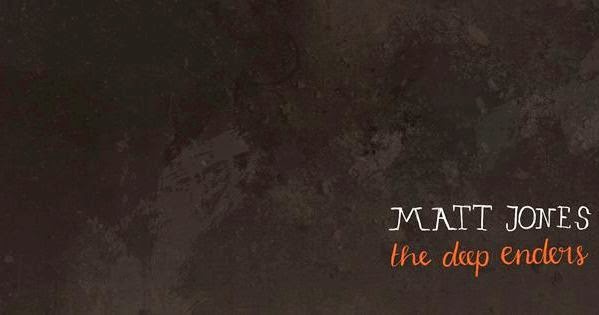 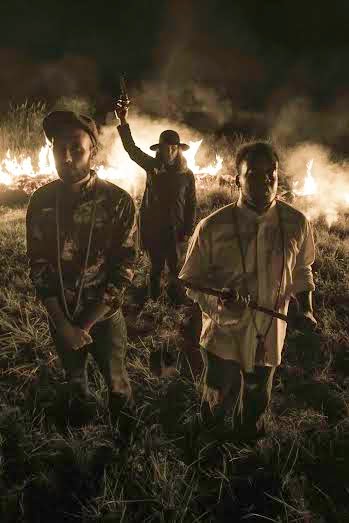 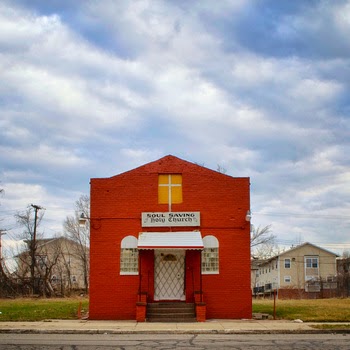 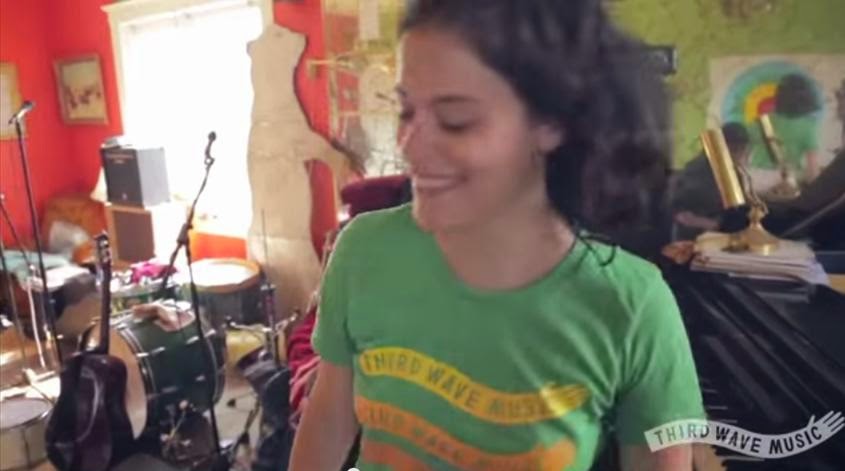 Detroit trio Turn To Crime released their debut album last month (via Mugg & Bop records). Defying preconceptions of psych, glam and out-there rock music and clattering it together into a groovy, yet gnarly new sound that has faint gusts of friendly pop under the crustier distortion's grimace.

A new video was released at the end of July, view and watch:


Pertinent info:
http://muggandbopp.bigcartel.com/http://turntocrime.bandcamp.com/
Posted by jeff milo at 8:41 AM No comments: