"The idea is that CHURCH is a space. A space for release, worship, exercising demons, the whole works. If we all come together, we can raise hell. Or heaven. Which ever you prefer."
--Brent (Blaksmith) Smith - on Passalacqua's Church - a collaboration with SYBLING (founding members of Flint Eastwood).

"Coming together as a coalition, yes, and also showing how strong the coalition is. Busting walls, wielding microphones as hammers. Restoring authority with art." --Smith 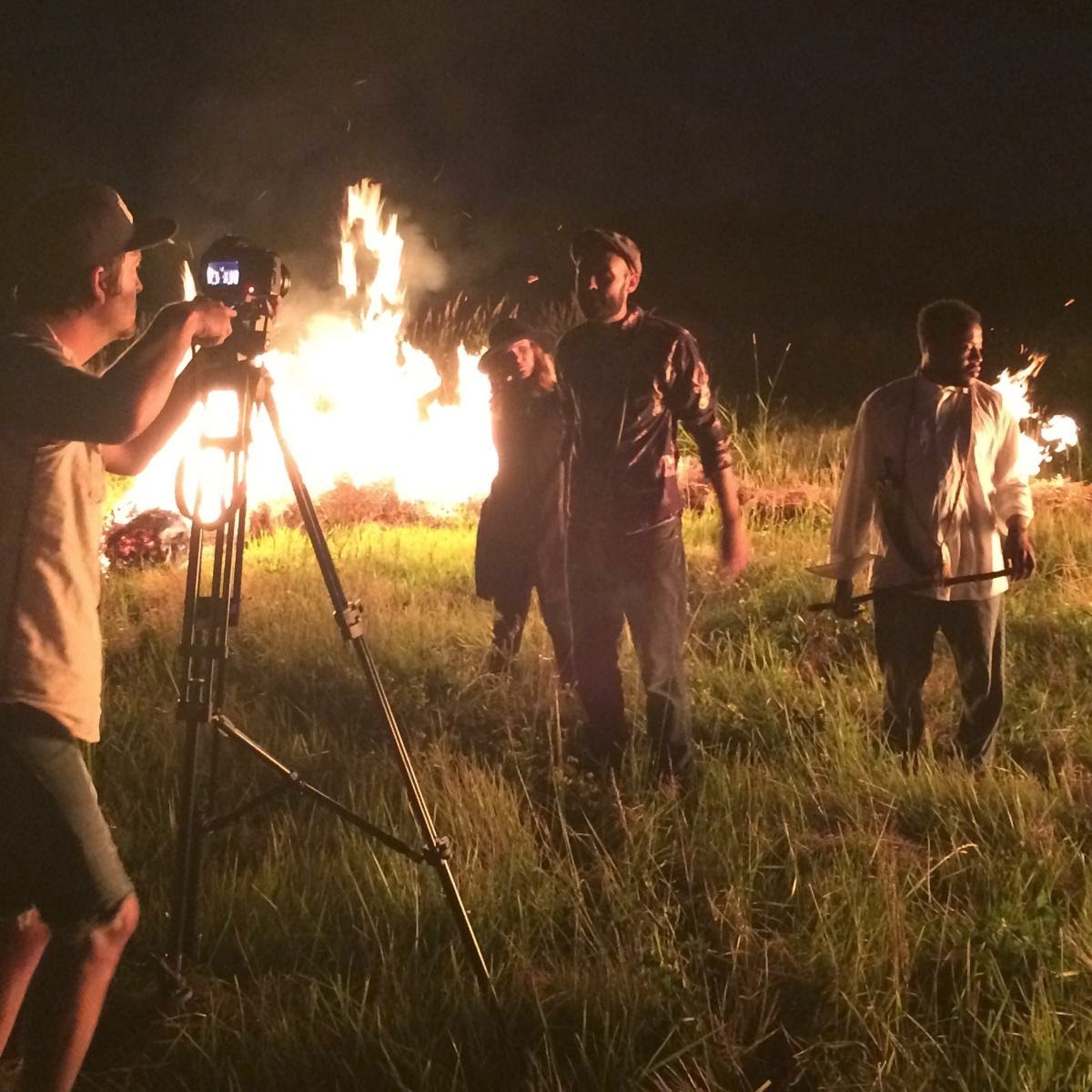 The Right Brothers - filming Jax Anderson (SYBLING), with Bryan Lackner, a.k.a. Mister and Smith - for the video of "Baptism" - premiering 'The Baptism' at 'The Revival' on the 26th. 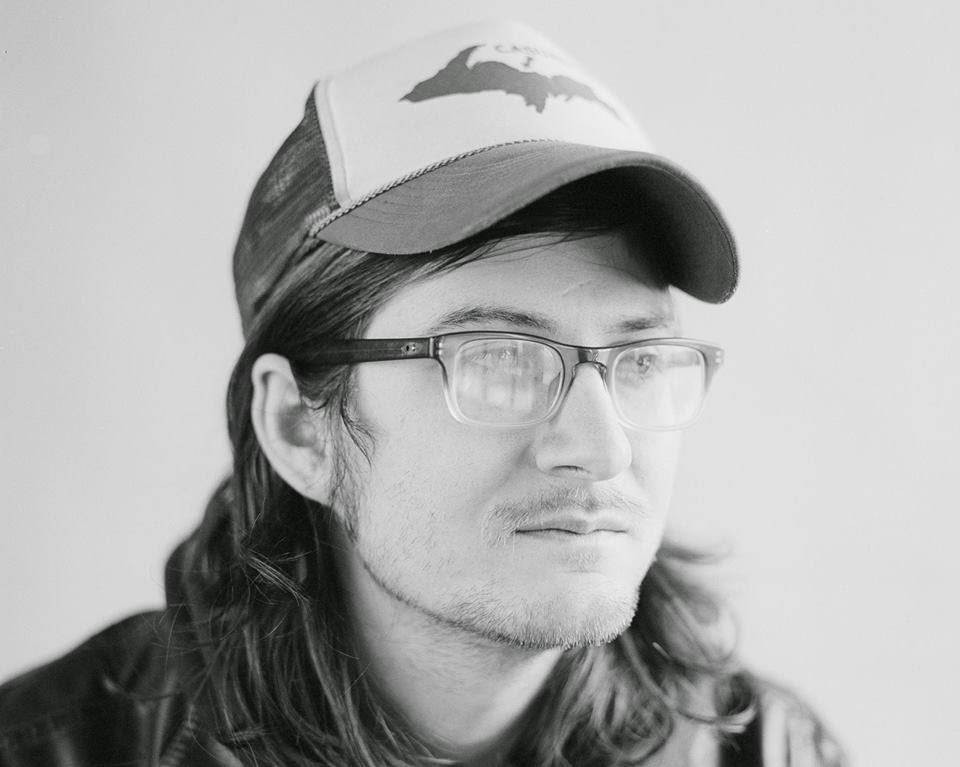 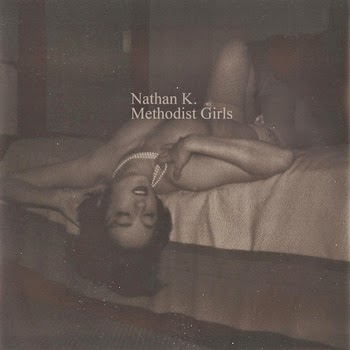 
http://nathank.bandcamp.com/
See www.nathankmusic.com or www.facebook.com/nathankmusic for more
Posted by jeff milo at 12:40 PM No comments: