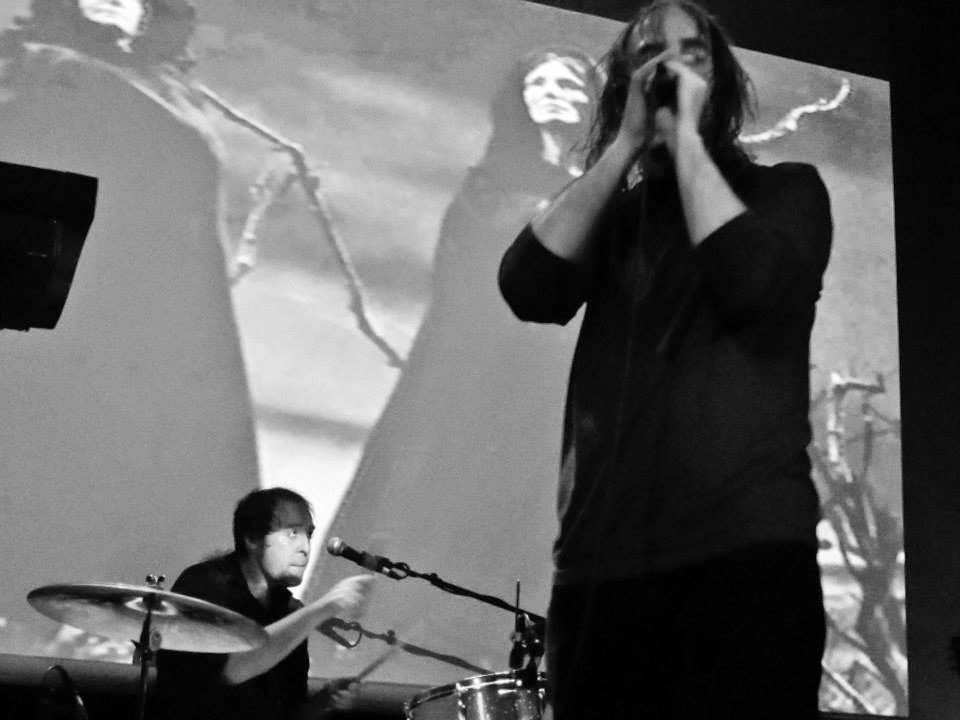 Songs I can't get out of my head...for the weekend of January 23

The first Michigan band I interviewed, the first Michigan band that both inspired and haunted me so much so that I was drawn, like a stumbling zombie toward the gothic manor of Bela Lugosi, into the surreal worlds they brought into existence with their psychedelically-crunched bubble-gum grit and grime, glorifying midnight monster movie aesthetics and pondering the the lives and the loves that could be wrought and won in some fantastic spirit realm.

I'm three months late on this Detroit quartet's EP (which already got buzz from CREEM Magazine), but, then, I'm could also two months early for their first full length (coming sometime in the late winter of this year). "Shieks" reverb-wrapped guitar slithers and chirps over weaving, punchy beats and echo-quavered vocals, conjuring a neon blacklight basement space-out in an incense-clouded clubhouse, a coo cloister at edge of the vast, mirage-filled desert of psych-pop.

Ill Itches guitarist Josh Woodcock and YUM's singer/guitarist Elise Poirer are headed to Japan this season. They will be greatly missed.
This show, featuring Citizen Smile, Nigel & The Dropout, YUM and Le Voyage  is a going-away party as well as a grander nod to the bond these bands have  built over the last year & a half through various shows throughout the region. January 31 at The Loving Touch, info here

4.) Santiparro - "The Benefit Of Confrontation" 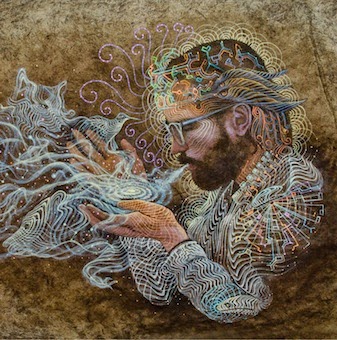 Michigan's own Santaparro Alan Scheurmann will be releasing a long awaited full length album next month titled True Prayer. (February 12 on Gnome Life Record). This startling and beautiful album is filled with revelation and insight, sung in a soft, creaky voice emanating like a calm brook or the soft waves of a spring wind, written from the mind/soul & heart of a man whose experienced several life changing experiences over the last six years. While the themes and subjects treated involve shamanic ceremonies and roadmaps through the spirit world, it's also an exemplary addition to the cerebral genre of psychedleic folk music, soothing, engaging...and, if one listens intently enough, enlightening. Santiparro means "the lens that sees things not usually seen..."
This song features Will Oldham (Bonnie "Prince" Billy), with other contributors on the album including Kip Malone (TV On The Radio), Adam Wills (Bear In Heaven) and more

Suggested reading: Phreddy Wischusen's heartfelt essay leading up to the completion of this record from 2014.
Posted by jeff milo at 6:07 AM