Let's start off soft and sweet and then we can get strange and slimy... 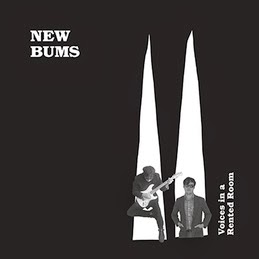 First, one of this blogs' favorite voices in post-millennial psych-folk, Donovan Quinn (Skygreen Leopards) with that raspy, resplendent whisper delivery of his, has found a fine harmonic partner in the just-slightly lower hum of Ben Chasny (Six Organs Of Admittance), blending dreamy chimes and softly breezing acoustic guitars - taking you right out into the meditative fields and high arcing trees shading carpets of blossoming ghostflowers.

For your listening pleasure, this Friday (3/28/14) at Trinosophes, down in Eastern Market, at 1464 Gratiot. This new collaborative pair is calling themselves New Bums with Voices In A Rented Room available from Drag City Records (more info here).


And now, let's get strange...
Timmy Lampinen (i.e. Timmy Vulgar) is, let's say, unassumingly... one of the most visionary artists we have in this town; the Kresge Foundation recognized this two years ago, rightly so. 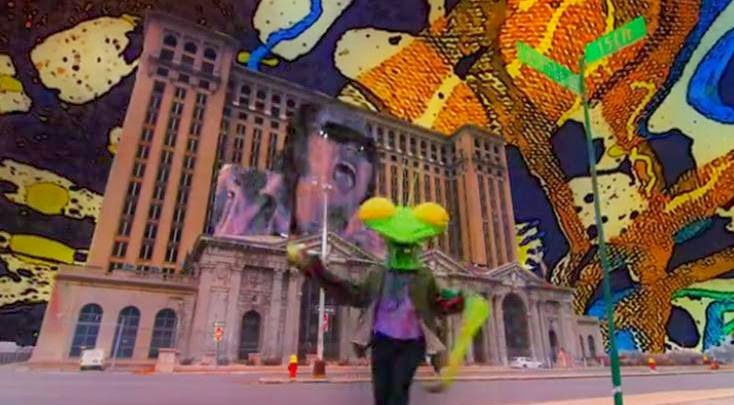 With The Clone Defects, Timmy's Organism, Timmy's Tacos and Reptile Forcefield - the constant creator has substantially fleshed out his own alternate universe haunted with snaky, slimy, strange cephalopods and mad molluscs, bum-rushing their way into a groovy, fuzz-heavy, darkly psychedelic room of Rock n roll, tentacles and mandibles all flailing in the air...

Human Eye has a new album out (4: Into Unknown on Goner Records). Now they have a new music video (below).

Local filmmaker Nick Lloyd worked with the band to form this utterly dazzling video where the skies, city streets and buildings are imposed with fever-dream imagery, as well as the players own purple-tinted images.

Lastly...
I'd like to invite you to a listening party 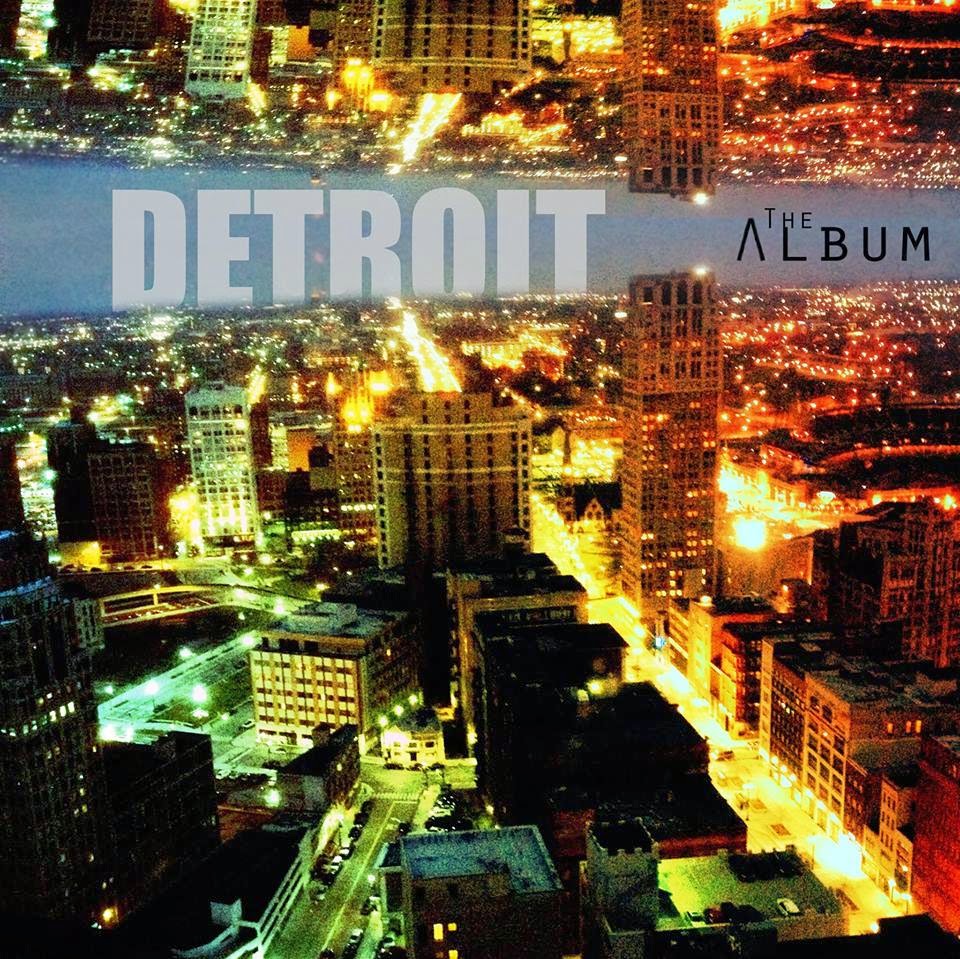 This was technically inspired by a late night conversation about how interesting it was, seeing metal legends Black Sabbath get back together last year and, (at their age, even, after the time spent apart, t'boot), get a whole album together in a considerably short period of time.

But it was also inspired, as it came together, by just how much talent (and range of musical styles) percolates from the players in this scene. Why not play a bit of "mix-and-match..." Take 40 local musicians, form them into 9 new groups and have them each write and record a song inside a short window of time. Schedules were balanced, songs were written, and each player, whether on keys, bass, drums or guitar, whether a vocalist or a producer, whether they were into new wave or post-punk or whatever, had to find a way to collaborate, essentially, on the fly.

This album shows the results of this experiment.