"...once enough people were discussing: doing something..."

"There's people OUT in the STREETS..."


-Frank Woodman, after we both catch ourselves in a man-hug embrace primarily to stead ourselves as we both slipped on a patch of curbside ice...
On to the next venue. 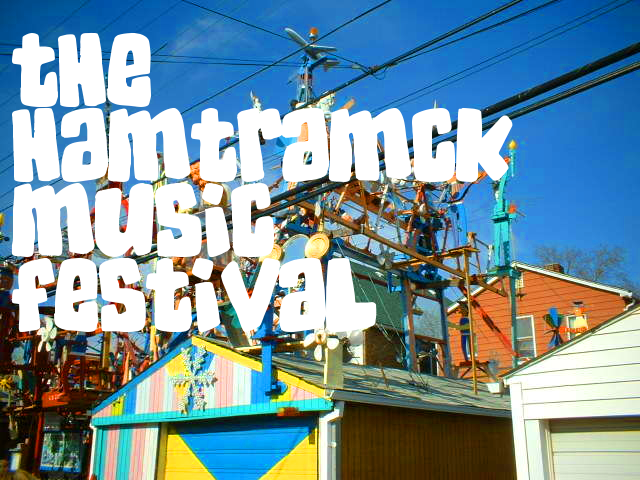 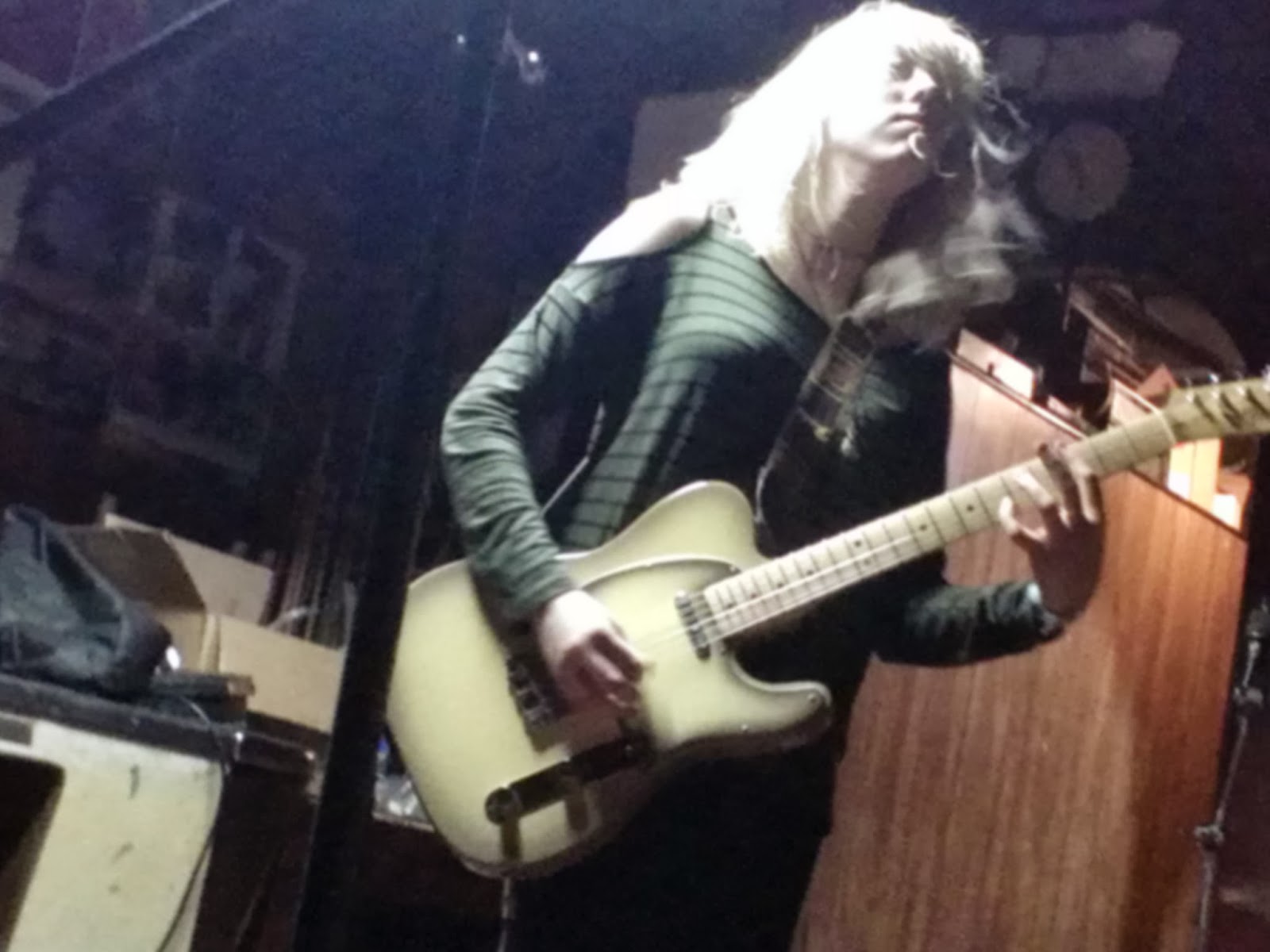 The tradition of the Blowout, that wide-eyed, wild-minded vibe that it struck throughout its first 15 years, sparked inside several venues throughout Hamtramck last night. YUM...pictured above...rocked The 7 Brothers Bar to a packed house.

And, now my ears are hurting. And, I'm slow to rouse on this morning.

I've often wondered aloud what a proactive, collaborative music community could accomplish together... That inspiration to, vaguely put, build something together, was always there, so the inaugural Hamtramck Music Festival is not the start but it's definitely a pushing-things-forward moment.

That this response -musicians aligning together to plot-out their own festival, so quickly, so organically...and then to have it pulled-off with support from the venues and every volunteer working the doors, working the sound, donating their gear for the night...all in the name of that special sort of solidarity stirring inside any healthy music community - Detroit...Hamtramck...Ferndale...Bay City - Musical revelry from all around the area.

"There’s a large history of having a music festival in the first week or second week of March.  It was a kickoff for the festival season in Detroit....I think when it wasn’t there anymore, there was this void that was felt." --Read Lee DeVito's interview with the man who spearheaded this event, Eugene Strobe via the Metro Times.

Anti-Metro-Times-Blowout? Not so. Strobe knows that everyone will form their own opinions but, he clarifies: "We aren’t “anti” anything. We just want to have a great festival, and people are passionate about it."

So tonight...is the third night of the Festival.

Let's see what happens next.