A voice from the past enlivens the present...

David Bierman, the Michigan singer/songwriter who nearly found fame back in the early 90's when his group, The Junk Monkeys were signed to a Warner Bros. subsidiary (right alongside another then-fledgling act called The Goo Goo Dolls). Trajectories for those two diverged considerably, but where as one sold their soul to the Top 40 devils, the other, has had his songs age into earned integrity, keeping the irridescened shine of its earnestness and still cutting as sharp as ever with its keen sense for rollicking, riffed-up guitar pop... That'd be Bierman, with The Junk Monkeys, who, thankfully, continued to write music these past few years despite having all but disappeared from a scene his band once dominated during the heyday of pure indie-shredded alt-country and punk-wrung AM pop power ballads.

Bierman brought the songs featured on Standard Skies into Tempermill Studios and started telling producer Dave Feeny about how he'd already called up some friends who expressed interest in laying down some tracks. His fellow former Junk Monkey, bassist Kevin Perri, returned to help provide some rhythm, joining drummer Jim Faulkner (of The Beggars, Blueflowers). The High Strung's guitarist Stephen Palmer, meanwhile, would bring his signature whipping wail to the lead guitar while Feeny would bring his own secret weapon, the pedal steel, to enrich the sonic tapestries.

What you get: adrenaline-pumping power-pop, twanged-out indie-rock and heaving, heartfelt choruses belted over fitful rhythms and fiery guitars.

But also: some classier, downbeat ballads, pared back to piano and acoustic guitars, poignant atmospheric touches where the guitars furl like crimsom curtains and the pedal steel warbles like the tawny-tinged setting sun's fading haze, with Bierman's vocals, showing no wear at all, put him right up there with the Braggs, Costellos and Westerberg's... Bierman's back and it's great to hear his songs again. 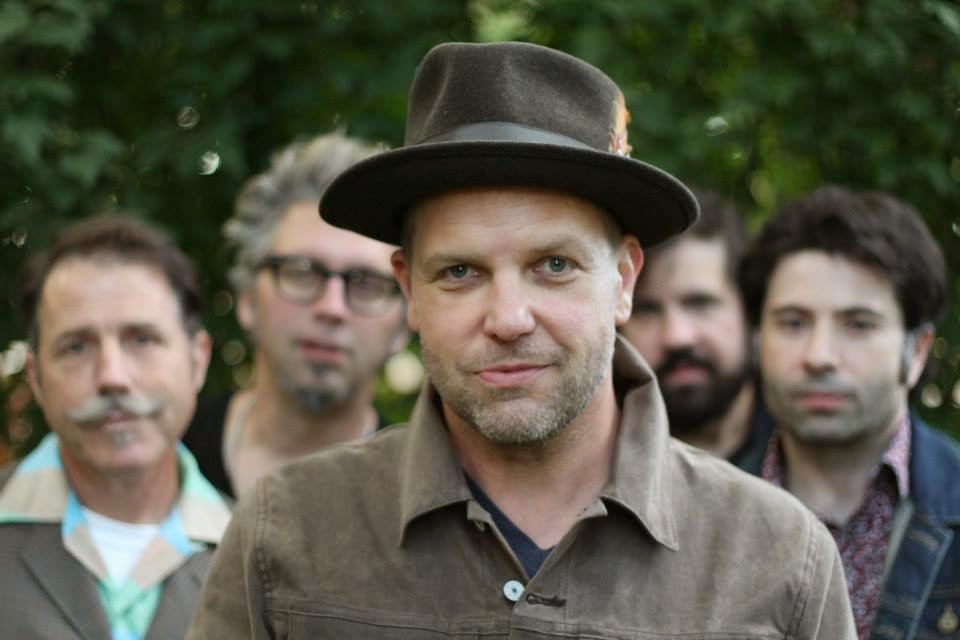