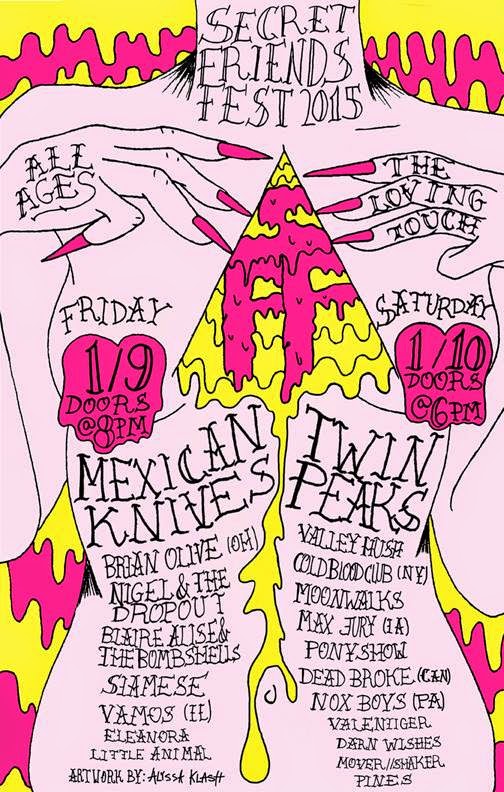 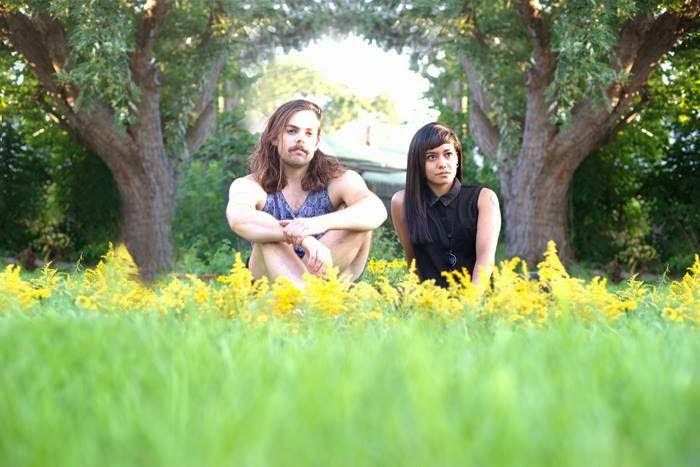 Valley Hush wanted to keep things minimal. The very first song on the Detroit-based duo's debut EP started with just a vocal melody and the intent, inspired from how pure it sounded at the outset, was to keep true to the sweetness of spareness. Melody is "extremely important" to both singer Lianna Vanicelli and producer Alex Kaye. Even if they're a duo and even if they're going for a minimalist trip, they're still spreading on a mixed milieu of genres and sonic shades, from dream-pop, to acid-lounge to a bit of laid-back space-rock.

The pair started collaborating two years ago on a previous project of Kaye's inside Rustbelt Studios, happening upon a natural chemistry. Valley Hush, predominantly charmed by the melodic curling of Vanicelli's fine and formidable voice, finds Kaye melding the cool, fuzzy hums of synthesizes, intricate percussive possibilities of drum machines, warming bass and a gloss of guitars.

The evocative title, To Feel Small, combined with the daunting imagery of those majestic trees looming large amid a green-curtained forest bathed in celestial sunlight, suggests a proclivity towards the outdoors and a consciousness to be present, in the moment, experiencing the world around you. The sublime splash of major keys, soulful bass, ethereal synth chimes and soaring guitars under Vanicelli's airy vocals and contemplative lyrics, along with the word "Valley" appearing in their name, further invites an embrace of an appreciation of the organic world.

"Much of our inspiration comes from the contrast of our presence within nature to our existence withhin present-day society," Vanicelli said. "Our intent is to bring these ideas togehter with much in a form that's ultimately accessible to many people."

The duo are currently wrapping up their second EP. More info: http://valleyhush.bandcamp.com/releases