George Morris fronts a group called the Gypsy Chorus. The band formed around a modest bunch of minimalist pop tunes written out on electronic organ more than two years ago. These were understaed ballads hazed with contemplative fog of late night sollitude, belted over slower, folk-pop tempos, teasing playful melodies that happily made a home inside your brain for days after listening... 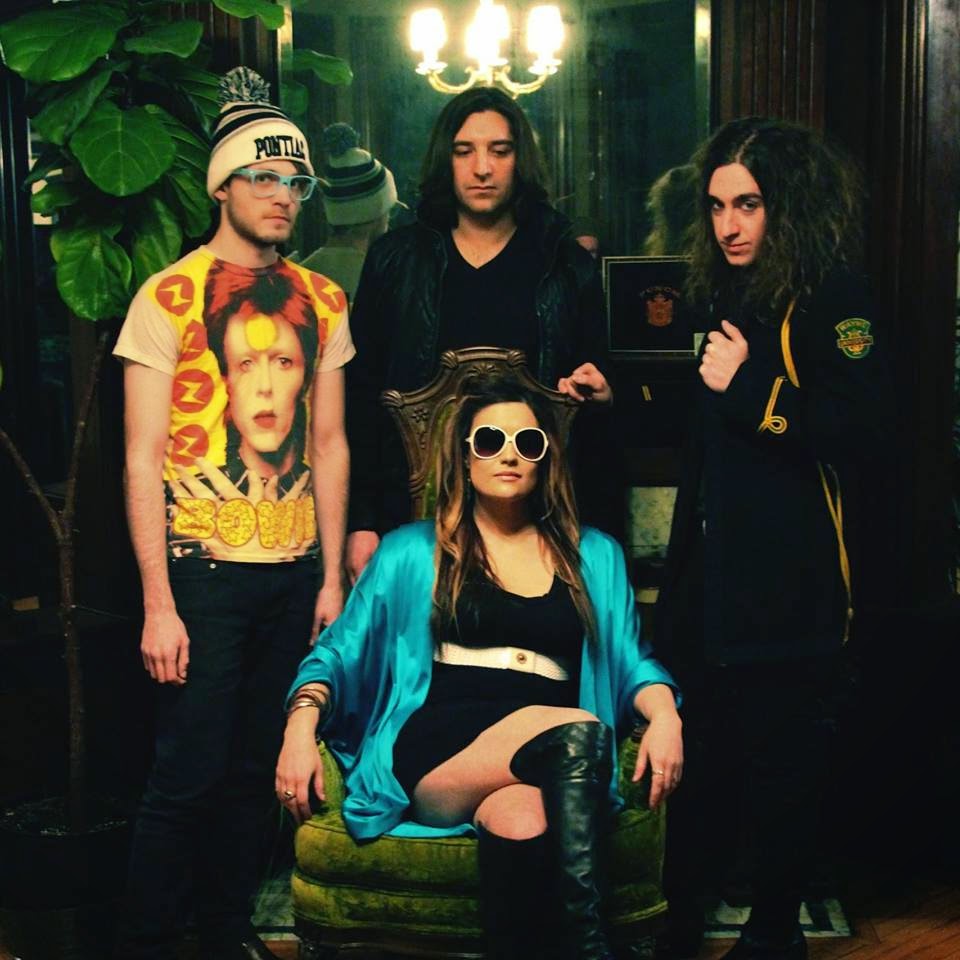 Organ Solos was set free into the digital realms about a year and a half ago, with subdued fanfare. Morris was already a known frontman around the scene from his days with the meteorite-ish Satin Peaches, so it was interesting to him transition from full-to-the-brim/in-the-red ROCK to electronica-dazzled folk-pop. Even then, it's turned into something entirely its own with the addition of a full backing band (Aaron Nelson--bass, Helena Kirby--keys, Zach Pliska--drums).

What started out as a somewhat-shrugged we'll-see-what-happens-exploration, by Morris, into the solo singer/songwriter territory, has turned into a full fledged pop-rock group with a growing fan base and their biggest cross-state tour coming up at the end of this month, with Sick Of Sarah.

This week, George Morris & The Gypsy Chorus released We We'll Go To Hell For This, for free, streaming online.

I met up with Morris recently. And, though we spent a third of the time talking about hockey, we eventually managed to cover some music-related topics. 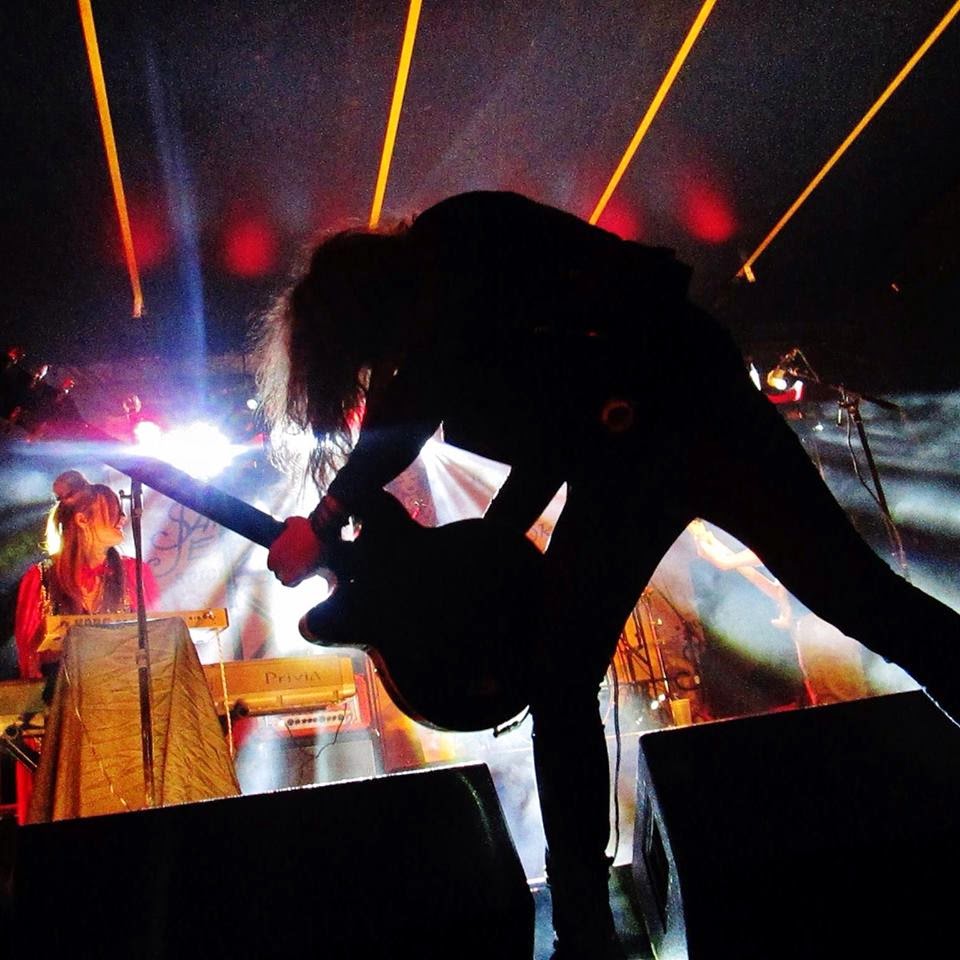 When you first broke out on the scene, it was with a rock band. The lyrics could be more cryptic then, I think, because it was more about the energy, the aggression, the uplift…Hell, lyrics could even get buried under all the guitars…But with Gypsy Chorus, particularly this record and your last releases, it’s displaying a lot more emotion; there’s that confessional sort of style of a songwriter that shows vulnerability…unlike a rock singer.
It’s not personal emotions, though. I always want to convey emotion in a song. But, I think it helps me to disassociate myself from it when it’s not necessarily me talking about me or if it’s me saying these things…it’s not really me.


You don’t actually have a Maserati?
Right. But, singing these lyrics helps, the emotions underlying the expression is still me. I find some way else to say it that I’m more comfortable with.


There’s another kind of emotion, or vulnerability simply in evocativeness or… poignancy. The power of a tone, specifically your tone of voice or the way you wend it or belt it…the voice as an instrument…
Yeah. I do spend a lot of time on that. I like when my voice sounds dynamic. It’s an effort to get it like that. I think people either like my voice or can’t stand it. But, really, that was one of the biggest problems with The (Satin) Peaches was that I couldn’t really sing.


Now there’s more space… Not as crowded with guitar gusto. But are you writing these songs in a different way, or approaching them differently?
These songs with Gypsy Chorus are actually sounding more how my original demos for the Peaches were, back then. I like playing live and playing heavy rock n’ roll but I don’t really wanna listen to that or it might not be the music I want to make. I like making it more interesting, more listenable, more dynamic, something you can sit down with and sift through, analyze. But, then, also, I really like rhythms and something you can move to…


So now you’ve got to find a balance between the spacious, electronic/piano thing you’ve got now along with the rock side and the danceable side…
I guess that’s ongoing, yeah. I do really like playing live. It’s more fun to be in your face and play live rock ‘n roll…


You did this recording and the previous ones all by yourself. But you’ve had a group, now, for a while. Almost two years? So the next record will be less a George Morris record and more of a Gypsy Chorus record?
I think it will be more of a Gypsy Chorus record. Which is good. I have very talented people  in this band with me. We get along great. Everyone else had played in bands before. But, I think it takes about two years to get really tight together and really good. Now we’re doing this tour through April and I’m seeing us as, after that tour, being really ready to finish recording. I’m excited.


What’s it been like to spend the last two years working alone on recordings, though…
The frustrating thing is not being good enough at certain things that I know what I want, but can’t quite create, like a sound or a certain mix. It’s nice to have other people, but I also don’t like explaining something to someone and hope they have the same idea… But, more than anything, I don’t want to be waiting. I just want to be working in some capacity on some facet of music. Touring? Great. Recording? Great. Just…no down time!


No waiting. So you’re putting this record OUT.
Right. I decided to put it out, free. Everything’s gonna be free. There’s no point, it seems, in charging people for music anymore. Vinyl’s great. But, once people get something for free after a long while you can never charge them for it again. But, then, I stream music but still go buy it on iTunes. I think I bought St. Vincent’s record three times, actually. But, at this level, for me, it’s just about people hearing it…


And you’ve got a band behind you, now. That’s gotta bode confidence…
My idea from the start, in 2013, was to build a team; find the right people to make this work, not just musically but on all other facets. It’s going well with this group. I’m happy about it. And, frustrating or not, it’s still fun in the end. Still worth it…


Learned anything, after 10 years, now?
It’s weird being on the other side of it. But…I don’t know, if you learn anything, it’s just about trying to get better as a songwriter. Better at everything. A better performer, better singer. That’s all it is.


Chiseling away at it…
Yeah. 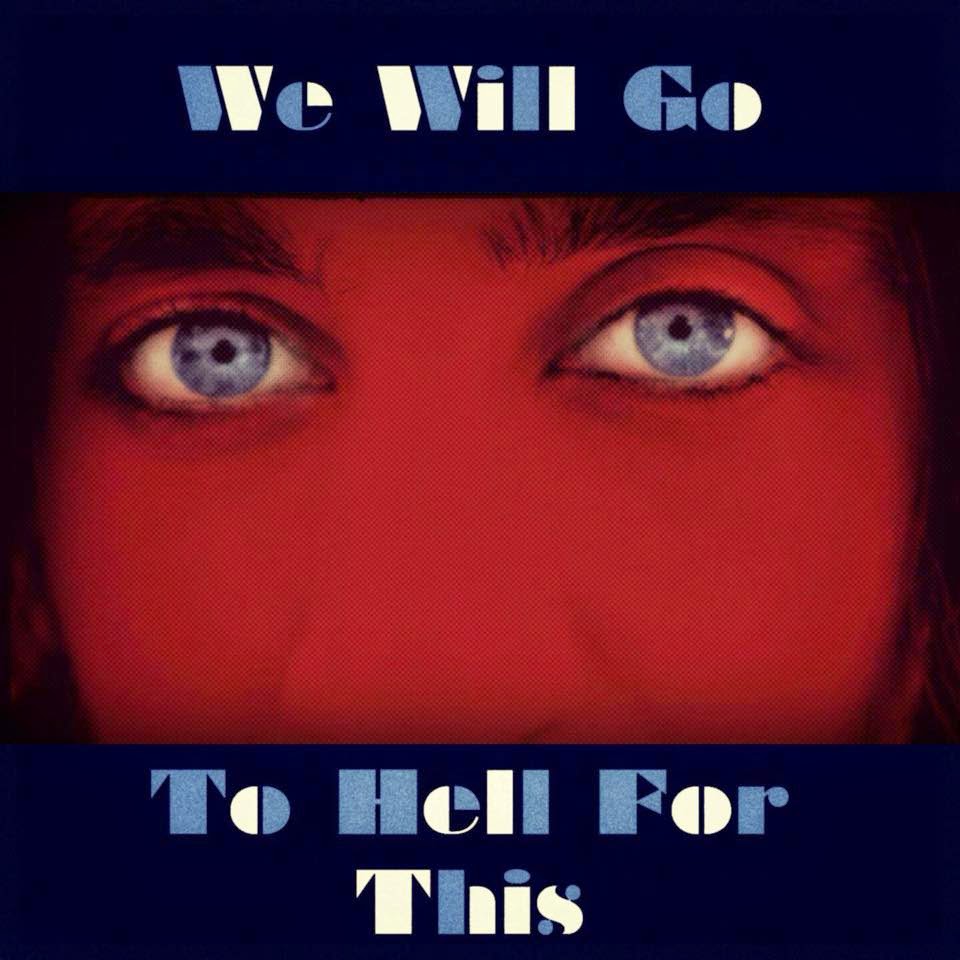 APRIL 24TH: George Morris & The Gypsy Chorus perform with Sick Of Sarah and The Sunburns