When the Phantom Cats broke up, guitarist Nik Landstrom was sure nobody cared, anymore. The shows were getting more sporadic and songwriter wasn’t getting out on the scene very much and there was this   “…weird, bitter feeling, like: ...what’s the point?”

Then he just called it, March of 2014... Another band breaking up before their brilliance could be fully recognized or realized…

Cut to a few months after....Landstrom finds himself at the periphery of conversations where friends wonder: “What’s going on with the Cats? Why aren't you guys playing anymore?”

OR…he meets perfect strangers who ask him: “Oh? You’re a musician? What band did you play in…? Phantom Cats??? Wow, I listen to that EP all the time…” 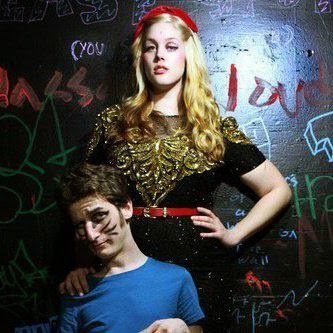 And since they decided to reunite for one epic night of music (Friday night), there’s since been an enormous amount of love coming their way, again. “That’s a lesson,” says Landstrom. “You can’t be a big baby…” He chuckles. “You just gotta trust that when you’re doing something that you care about, that other people care about it too…”

The Phantom Cats' rock was this rigid ballet, with gyroscopic shifts in time and key signatures, indelible melodies wafted and waltzed smoothly over wicked riffs and soulful bass grooves; the drums swung and the vocals soared. It was operatic and erratic and playful, the cascading guitars (from Landstrom) were a nifty, knotty tap dance across the frets, a classically-informed Stratocaster jousting into a tornado, while the rhythms (from bassist Adam James and drummers Max Daley/Matt Daher) were unleashed to embrace subtle sides of danceable forms, like amphetamized R&B. Liz Shar, meanwhile, was on lead vocals and she just about stole every show, with that breathtaking falsetto and charismatic stage presence.

“These songs started as completely-written guitar parts,” says Landstrom. “I’d write guitar parts out in their entirety, then go to the band and the song is…everyone’s personal response to it. I’d be boring for me if I was just playing conductor, and it’s kinda cool to see what people do with it, how they interpret it.”


When Landstrom says this I stop him. I ask him to repeat it. That phrase sums up Phantom Cats to a tee…


So after more than two years of seeing them perform and listening to their music, I name drop Deerhoof...

"Ohhh, yeah. One of my biggest influences..." Landstrom admits.

I ask for more (influences)...

"Dirty Projectors," he says, right away. "They're melding of these long classical forms arcing or adhering more to a pop structure, that's a very central thing to my writing, trying to meld those two, without losing your audience. The general audience doesn't want to sit through 10 minutes of motivic development, like listening to Bach. So, we shape it around a more simplified a-b-a-b-c-b form, yet still have those classical elements going on."

And so, with Landstrom being a professional music teacher, able to tackle Bach, Beethoven or even Bob Dylan's stuff, I ask about that whole classical vs. rock bridge that they've built.

He's already presented this "spectrum" of the Phantom Cats in a recent interview, but imagine:
Beethoven <<<------->>>> to R. Kelly

"Right in the middle, there, that's where the Phantom Cat's sound is... But, ya know, you really can trace a line between classical and rock."

A proceeding nerd-out/tangent builds towards christening Beethoven to be The Cobain of his era...the first true, iconic, mythologized "tortured artist," who suffered for his work and saw his popularity flourish as a result... "We talk about how tortured all artists are and like Cobain, too, he's right in line with that, with Beethoven, we revere them because they suffer for their art... I can nerd out about this all day if you like..."

So instead, I ask him about his players...

"Adam is like my personal James Jamerson; he's got such great licks and a great melodic ear, which is hard to find on the bass. And Max, I miss playing with Max, I loved his drumming so much, like drummers in the 60's where everything just swung. And then Matt is phenomenal, more of a jazz and R&B or even trip-hop style to it. It's a great compliment to the music..."

Because, again, the music winds up touching on everything. With gusto! And it's that gusto that we missed so much.

"And, I've been spoiled," says Landstrom, in regards to the vocal dynamo fronting the group. "Every song I've written has been written for her voice. I got to do whatever I want on guitar, no matter how weird it got, there was this phenomenal vocalist who I knew would find the perfect vocal melody to it."

Sadly, Liz Shar moves to D.C. in May for two years of school. That meant two things:
A.) a reunion was a "now or never" situation

B.) whatever Landstrom winds up doing for the rest of the year, it won't be under the Phantom Cats moniker. "Not if LIz isn't in the band, you can't call it Phantom Cats."

But, he assures that there are "a bunch of nebulous fragments floating around" his head that he'd like to get into song-form, soon. No clear vision, yet. "But, (music) is all I've done since I was 10, so I'm going to continue..."

The Phantom Cats, in this form, will not continue, however, at least for the foreseeable future. That's incentive to get your ass to this show. 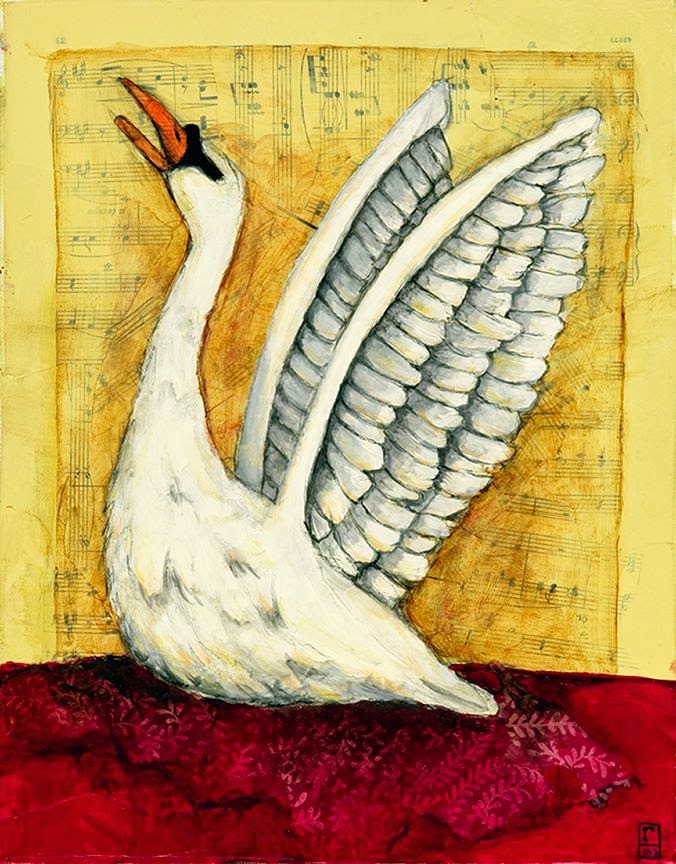