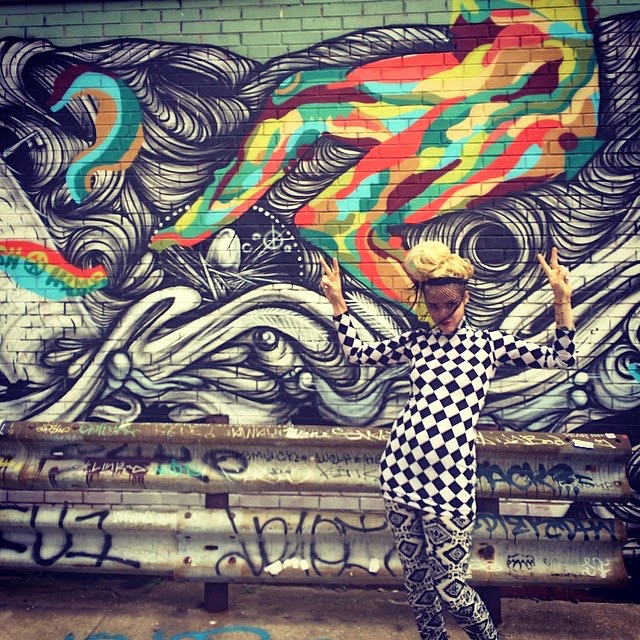 Andrew Miller saw Emily Kempf perform two years ago and told her he wanted to collaborate on a video with her the moment she got off the stage.

The Chicago based singer/songwriter was on her first ever solo tour and Detroit was the first stop. She'd never toured alone; this was an experiment "in walking through the fear of being alone," as Kempf put it. She felt she had a similar spirit and drive to Miller, who broke out on the Detroit scene with Jamin Townsley, via The Right Brothers.

They started texting back and forth different ideas for the video. "And one day," says Miller, "I get 'I Want To Ride A Horse!' I fucking love horses...when I was a kid, I'd pretend my bike was a horse. I love westerns, horse racing... But where the hell am I going to find a horse in Detroit??" 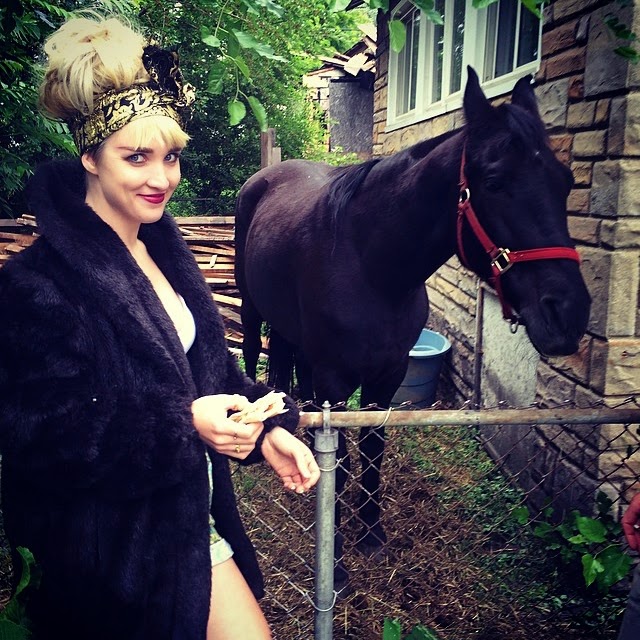 The song they chose was the opening track from last year's Loss Waves EP, "Dynamite."

You can read an extensive interview with Miller and Kempf via PopMatters, in which they detail the surreal, stressful and somehow successful endeavor of wrangling some horses into the streets of Hamtramck... Interview: Emily Kempf – “Dynamite” (video) (Premiere)