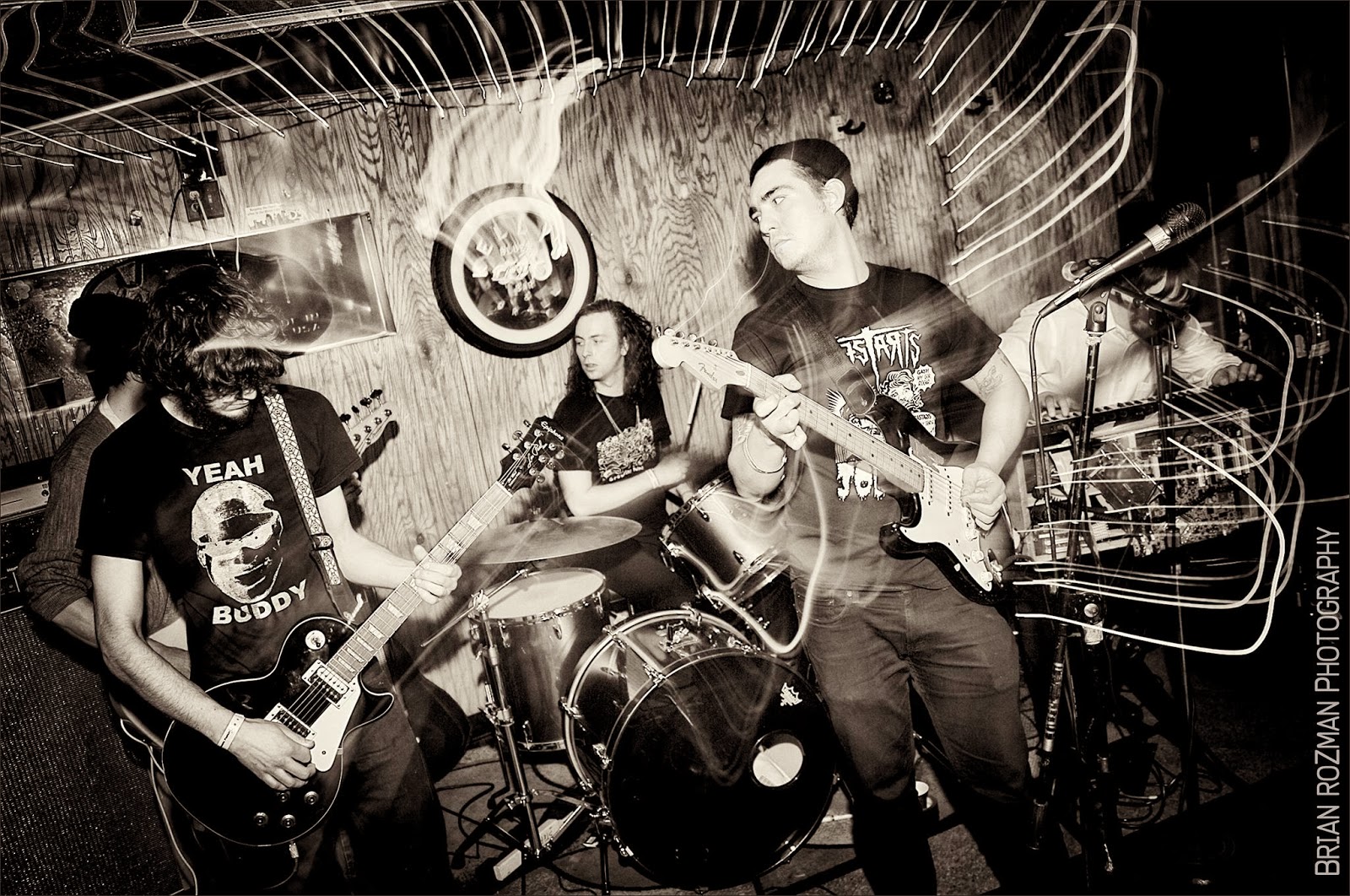 Johnny (Ill) Garcia says he's not "an uncomfortable frontman." But then, at the same time, he's not Mick Jagger.

Then again, he could be "something like Joe Cocker, ...who knows?"

As frontman for The Johnny Ill Band, Garcia came to a point about a year ago where he was starting to even question if he should continue perusuing music. He played guitar (a lefty, to boot) and sang lead vocals in the group, even though he admits he's not a technically proficient guitarist, by any means. Even then, he hinted at taking singing lessons, at some point...but still sounded noncommittal. It doesn't matter. 'Cuz Garcia, as the frontman, Johnny Ill ..., IS musical, ...primarily through his writing, with his quirky outlook on life filtered through his freeverse-esque lyrics, with this Mitch Hedberg-esque plainspoken drollness, situational, surreal, sometimes snarky but often, sincere.

And, yes, he has sung/spoken an entire song about a broken washing machines and the narrative of its proceeding repercussions. (Your hands wind up smelling like soap a lot and the whole thing makes you "feel real weird...real weird...")  But then, he can also conjure that plainspoke punch of anti-folkists like Kimya Dawson with post-millennial existentialist trips like "In The Wintertime..."

The aesthetic was something like space-punk or noise-pop; a more acerbic indie rock induced with whirly keyboards, bent guitars and minimalist drum marches...

"And now, I'm going towards a more different...something..." Garcia says.

The group hasn't performed since last September, and even then their performances had tapered off during 2014. It was after that last show, nearly nine months ago, that the group, with Chris Campbell, Matt Larson, Pete Steffy and Paul McDerochie, finally ended what was, up until that point, an unintended hiatus.

"Things were just getting stagnant," Garcia said, of that last year. "It wasn't anything we talked about. We just stopped playing. There wasn't any new songs. And, I even thought about it for a sec, thinking, ya know, whether I should even continue? Maybe I should just stop...?" 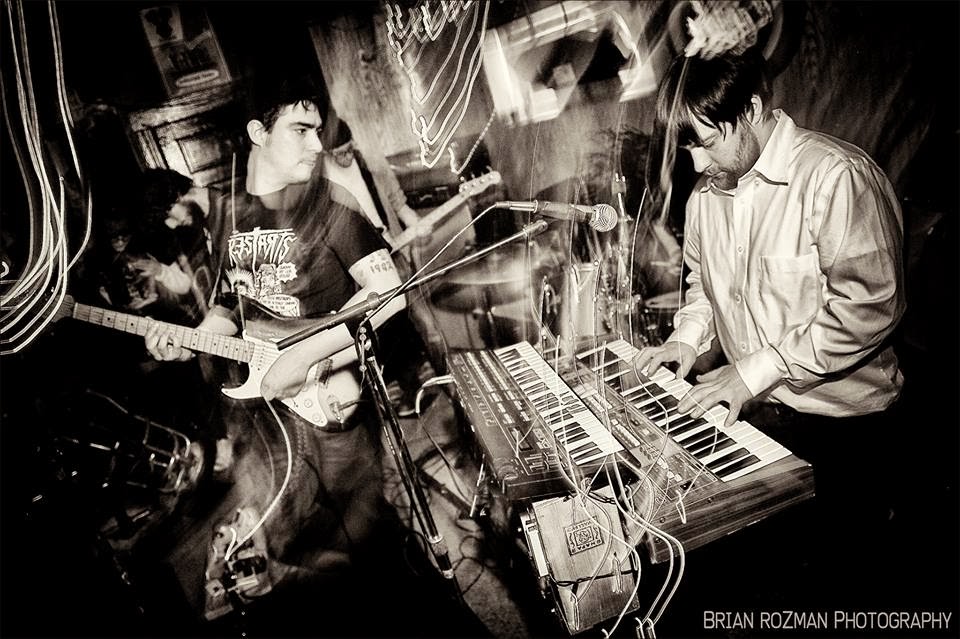 Garcia asked the group if they'd still be willing to come back together. The consensus was: ..well, sure...but only if it's all new material. So Garcia got to writing...

He admitted how endearing it was to have this talented band behind him; and that no matter how weird an idea he had for a song, whatever he brought to this group, they'd still always be up for working on it.

"We're going to pare it down more," said Garcia , implying a lean towards a little tighter, gnarlier post-punk sound. "And I won't be playing guitar anymore... Just to create more sonic space."

And so, there he'll be, guitarless...a frontman. Neither Jagger, nor Cocker...nor Bono... but something else... And "that's gonna be weird. Watch out world! ....We'll see what happens..."

He's trying not to overthink that aspect.

"I don't think I'm worried about being nervous"


Johnny Ill Band returns (again,) on May 15, to play a show at the UFO Factory, with Frustrations, Sros Lords and DJ Timmy Vulgar.


Garcia said the band will perform an entire set of new songs, but that there's still several songs yet to be written to fill up a full album; the intention is to get into a studio an early summer and maybe...maybe... get something out by autumn. "But," says Garcia , "...we'll see..."

Regardless, he said he's feeling great to "be back" and feeling motivated again. It's particularly important for his band to be playing this show, since Frustrations have been a brother (or at least a cousin)-type band to them for a number of years, through X! Records. With members of Frustrations now spreading across the country this "...could be one of the last shows they play for a while," Garcia said. "Or, at least here in Detroit..."