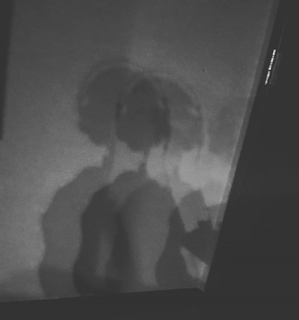 There are several bands that aren't on this list that I still was able to write about, to interview, and to tell a bit of their story... And that's where I have always, and will continue to thrive. The end of the year comes and suddenly "everybody' a critic..." And we rank "favorites." But I never wanted to see it that way, and I never wanted it to be read that way. Because we all have our favorites. And when I say "we," I'm talking to every one of you that I see out at local shows supporting not just the artists on this "list" but dozens of others around Detroit.

So  I look at it this way: These songs are awesome. Yes. But, also: they're, in the end, just a fraction of the output from the region's musical artists. And that's what should be celebrated.


So here's a glimpse of Detroit's musical output... And, inevitably, what predominated my weekly playlist.


Tune in the week after the Xmas holiday to WDET's Culture Shift  (12noon-2pm weekdays) for a special hour-long "Milo Minute," where I'll be talking about the year in local music and playing a dozen or so of my "favorite songs." If you follow me on Spotify, then you'll find an 85-song list of nearly six hours of Detroit/Michigan-produced music. That list will also be available at WDET.org by the end of the month.