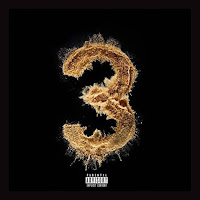 Only a few grains of sand left tumbling through 2015's hourglass...

Some may already be hyperventilating over which party to go to on the big night, this Thursday (...or how many parties, for that matter, can we possibly hop to inside a 5-hour window?) Let's just relax and, instead, ruminate upon what lies ahead, in 2016.

But here's a new track from Microphone Phelps (of Cold Men Young). 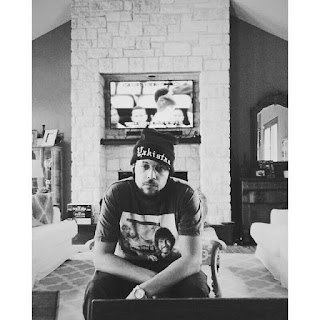 Mic Phelps had a release show last august for his superb Welcome To The Attic EP. But recently, he's hooked up with burgeoning producer Nolan The Ninja for a new song (streaming above) ("I don't know it all but I just know that I know how to write...What's a show without a mic...")

Phelps continues his knack for kinetic grooves and relentless (& graceful) verbiage, trundling words out swiftly, with vitriol and catharsis curled by catchy hooks and measured flairs of soulful melody. Over the years, he's found a way to weave autobiography into sentiments that speak for a collective state of disenchantment or a worn-yet-ever-unflinching resolve.  The Wave 3 drops at midnight on 12/31.

Doc Illingsworth, meanwhile... put out a full length back in November, via Fat Beats.
Worth The Wait review by ASSEMBLE Sound.

But a couple weeks ago, Illingsworth released even more music. Not that this is terribly uncommon for the Detroit based producer. I think he averages at least 24-36 solo tracks dropped per year, if not more so (not counting other various collaborations). That said, the typically industrious producer "went dark" for a few months during the build up toward Worth The Wait. The wait for more music from Illingsworth seems to be over, with this special 4-song EP, Sooner or Later, serving to celebrate & prop the recently launched music site Never Say Die MI.

What else can we look forward to in 2016?
How about a mega showcase of local hip-hop talents that also serves as an endearing ode to racial unity. The Oreo Show, despite its facetious title, is a sincere celebration of an artform's ability to create harmony through the black/white rap duo collaboration. Stay tuned. 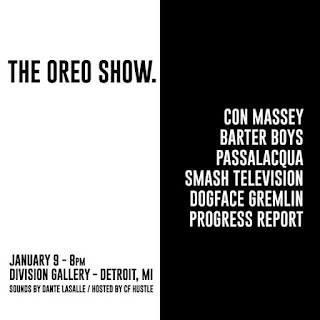