Chris Bathgate has a new record...forthcoming. The revered Ann Arbor based folk rock poet is heading out on the road, through mid-Spring, winding up to the release of Salt Year on April 26th, on Quite Scientific. (His tour takes him straight into Austin's SXSW).
Watch some videos, here, from the illustrious Mostly Midwest.
And read (and listen) to even more, here, from My Old Kentucky Blog.
Listen: Chris Bathgate - "Salt Year"
In the meantime - here's an eclectic show... 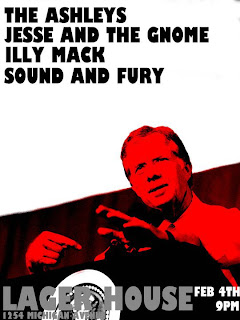 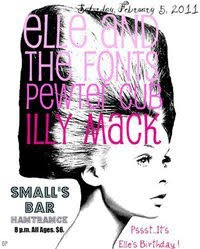 Say,...is that Blowout Schedule up yet?
Posted by jeff milo at 7:52 AM