A Night of Narrative Performance: Within Many Realms - Feb 8 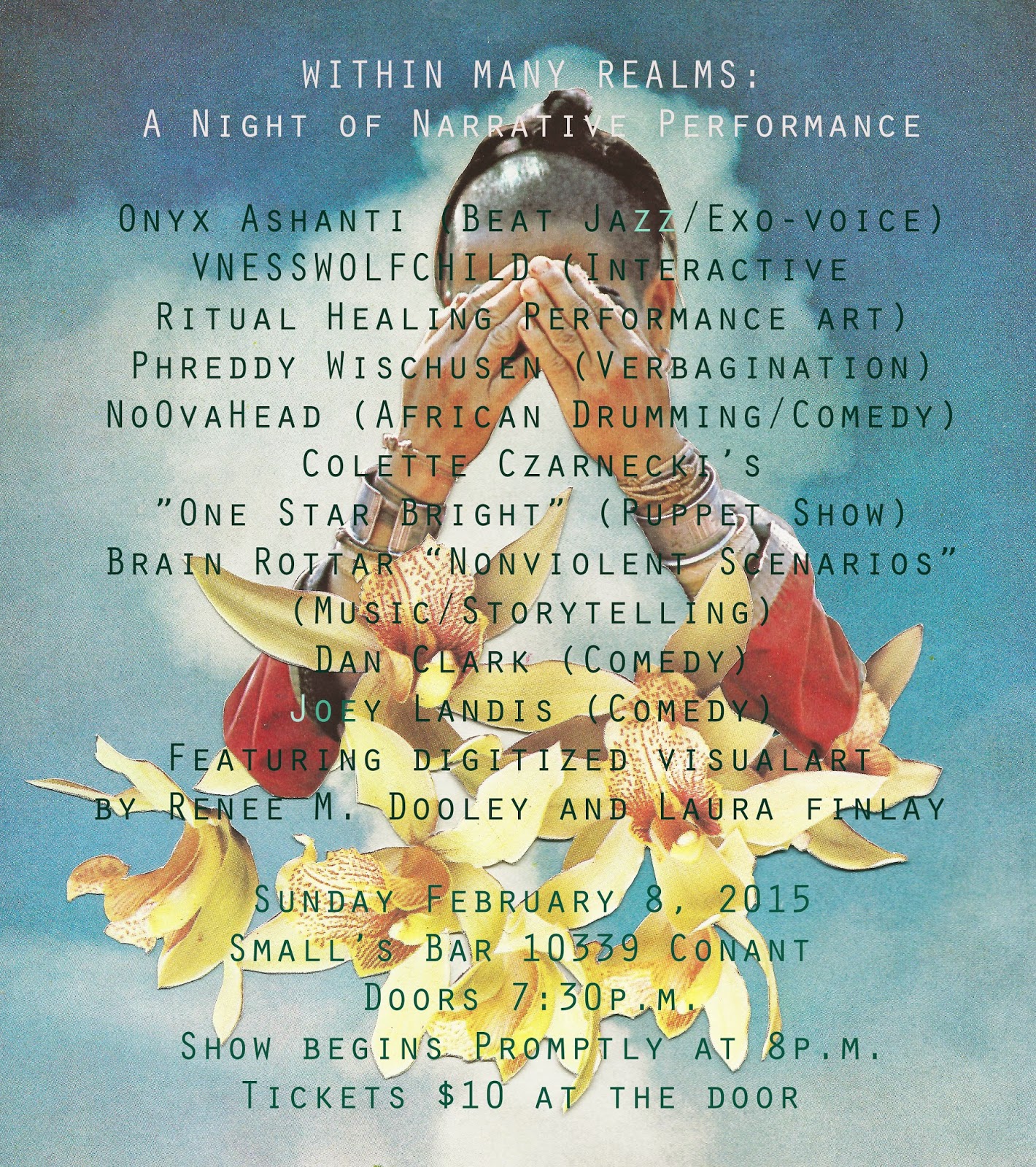 Musician, programmer, 3D-print-designer, writer, performer and inventor, Onyx Ashanti, hopes to leave hundreds of homemade 3D-printers in his wake when he eventually departs Detroit. The Mississippi native and philosopher built his own printer for less than $100 (in parts) so he could craft (and essentially invent) an instrument called the  "Exo-Voice," which was originally modeled on a saxophone but now operates somewhat like a theremin. It's an experiment of syncing the voice and gestures with an intriguing new timbre intoned through this new instrument.

Though he's given multiple TED talks since 2011, Ashanti has yet to debut the latest manifestation of his invention and his music. On this Sunday, Feb 8th, Ashanti will unveil his most recent work at Small's Bar.


The evening will be a showcase of local narrative talent with a colorful array of artists, writers and spoken-word performers, including NoOvaHead (a renowned Congo-fusion percussionist and comedian using music and jokes to provoke his audience into looking deeper within the self). Brain Rottar, the intriguing audioproject of visual artist Dan DeMaggio will take the audience on a journey with his latest narrative program "Nonviolent Scenarios."

Musician/artist/healer VnessWolfChild will present "Return" where the artist emanates a drone orchestra while human sized worms slowly move towards the sound, essentially embodying Earth calling "...for the return of those separate from her" while providing "...a space for the contemplation of Earthworm."

Recent Knight art PuppetLAB performer Colette Czamecki will also use puppets for "One Star Bright," a multi-media extravaganza combining puppetry with 16 mm film and original music from members of local rock outfit Mountains and Rainbows. This is only the second time Czamecki will have performed this storytelling "...through puppetry (showing) the magic of those inanimate in an extended realm of life..."

Wischusen is aware that these conceptual performances may sound strange, but he believes that the evening of talent that he has curated guarantees an "accessible and enjoyable" evening "...filled with life! The whole night is designed to be an exploration of existence, by and for those who are in love with the universe,” Wischusen says. 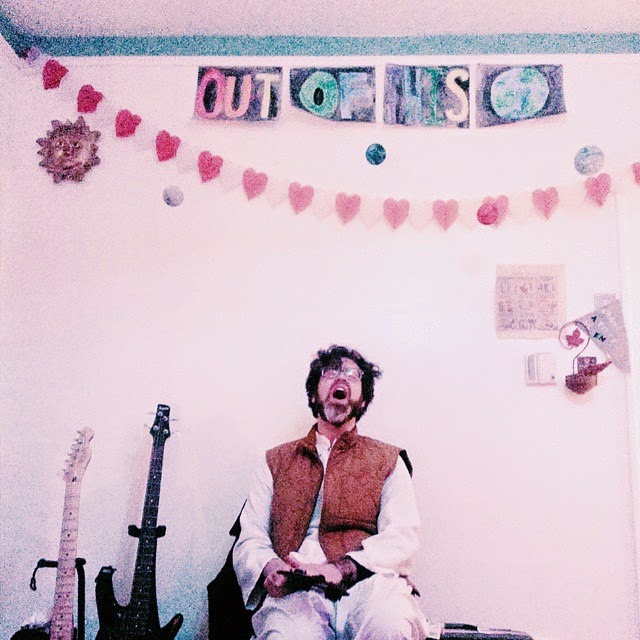