Dwelling Lightheartedly In The Futility Of Everything 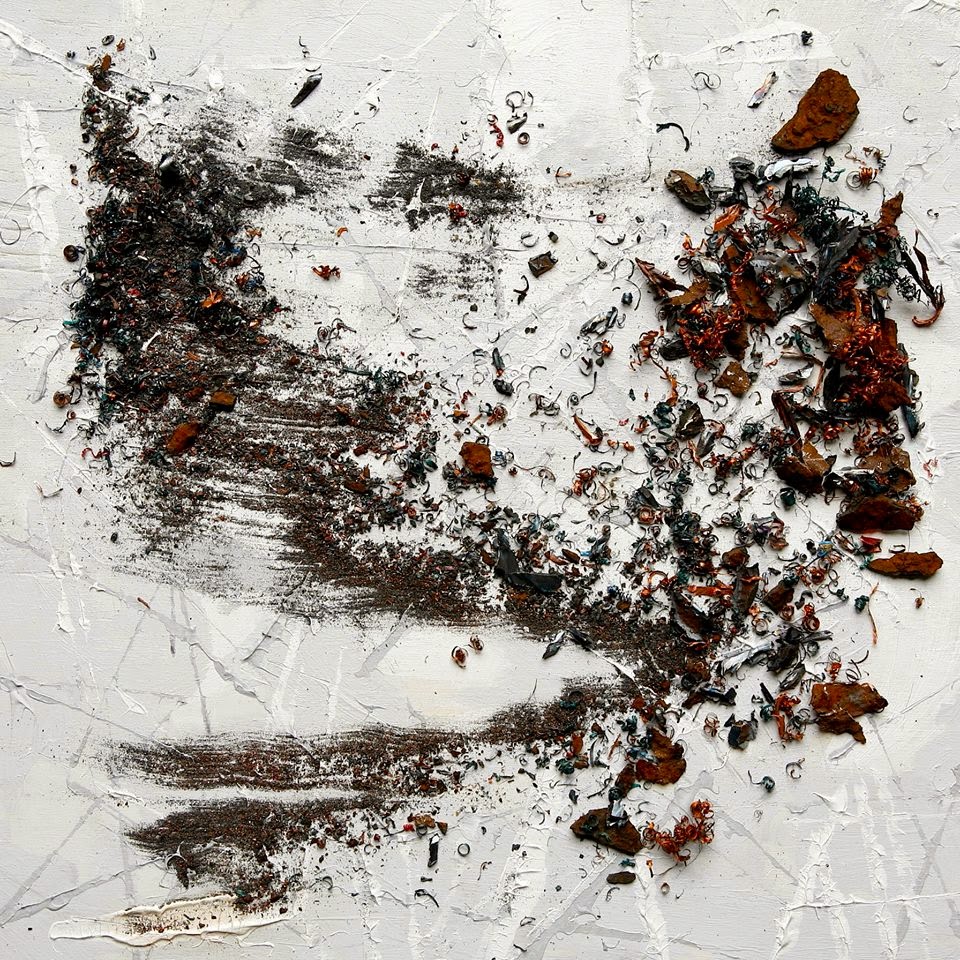 Singer/songwriter/artist Matthew Daher has been "Dwelling Lightheartedly In The Futility Of Everything" for four years, exploring groove-driven songwriting and production guided by electroacoustic gesture and manipulation (using a fader to manipulate synthesized sounds, often improvisational).

"Dwelling" is the name of the E.P. that the Detroit-based producer is releasing on Friday (with a showcase at MOCAD, part of the launch for their Detroit Stages series).

Daher released a single from the forthcoming "Dwelling" EP (streaming below). You'll notice the wending, curled tones, skewing into capricious melodies over clasping, punchy percussion and the syrupy, soulful voice of Daher, itself given an ethereal quaver... It's like a musical mobius strip, syncing together space-lounge jazz and electro-R&B.

Daher is also influenced by celestial and inverted inflections of ambient noise experimentation and the detached yet contemplative intonations of post-rock along with the darkly beautiful enticements of imitable stylists of left-field hip-hop and noctural, jazz-inflected beat-driven ruminations like J. Dilla and Georgie Ann Muldrow.

While there's plenty of elements of smooth neptunian soul and head-nod-able R&B, there are refreshingly erratic moments that lurch and distorts the meter and stutters the time signatures for surges of synthesizer freak outs or for everything to pull away to push forward a staggering vocal solo (as is the case with singer Emma Frank's cameo on "Hanging Over Hanging On." (It's this track, by the way, where the Bjork influences will shine through...)

"Dwelling" will be released on Feb. 13 at MOCAD. For the concert, Daher is directing a multimedia show featuring works from and performances by seven different video artists and six movement artists with each of their respective presentations crafted around the songs on the EP.
INFO:
Listen: http://matthewdahermusic.bandcamp.com/
Event: https://www.facebook.com/events/1522338081378679 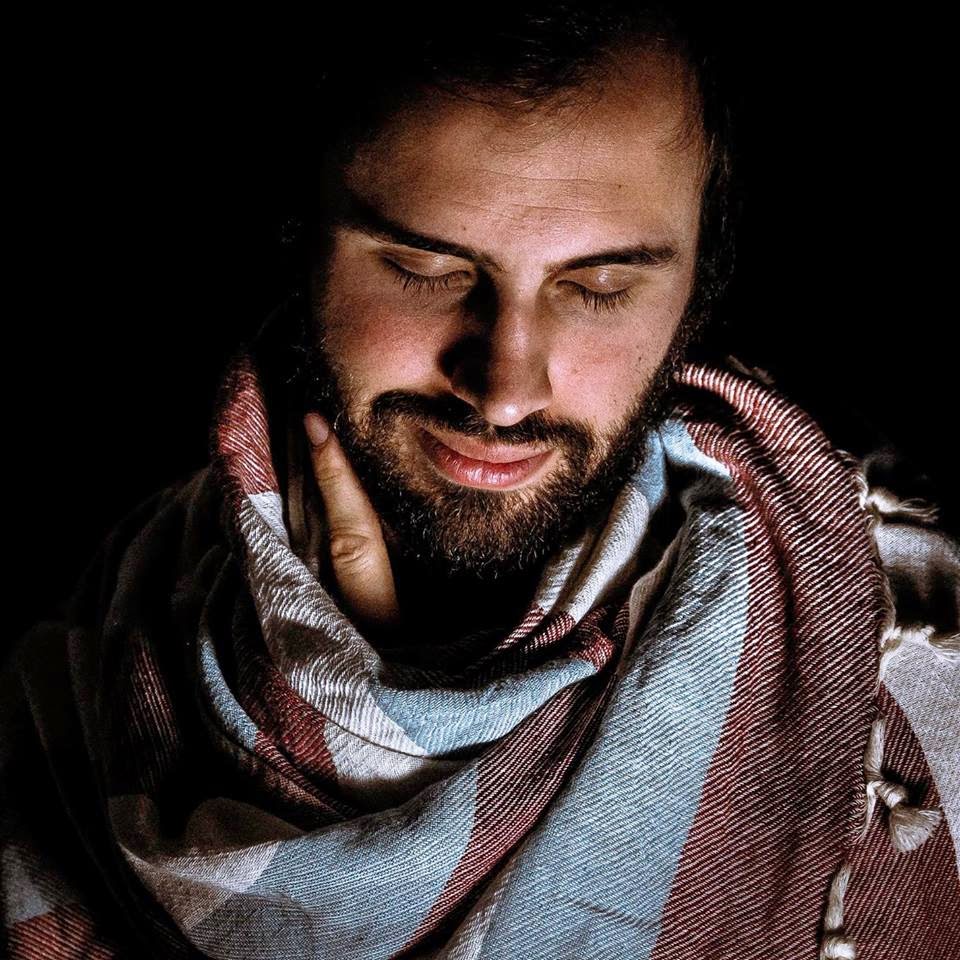