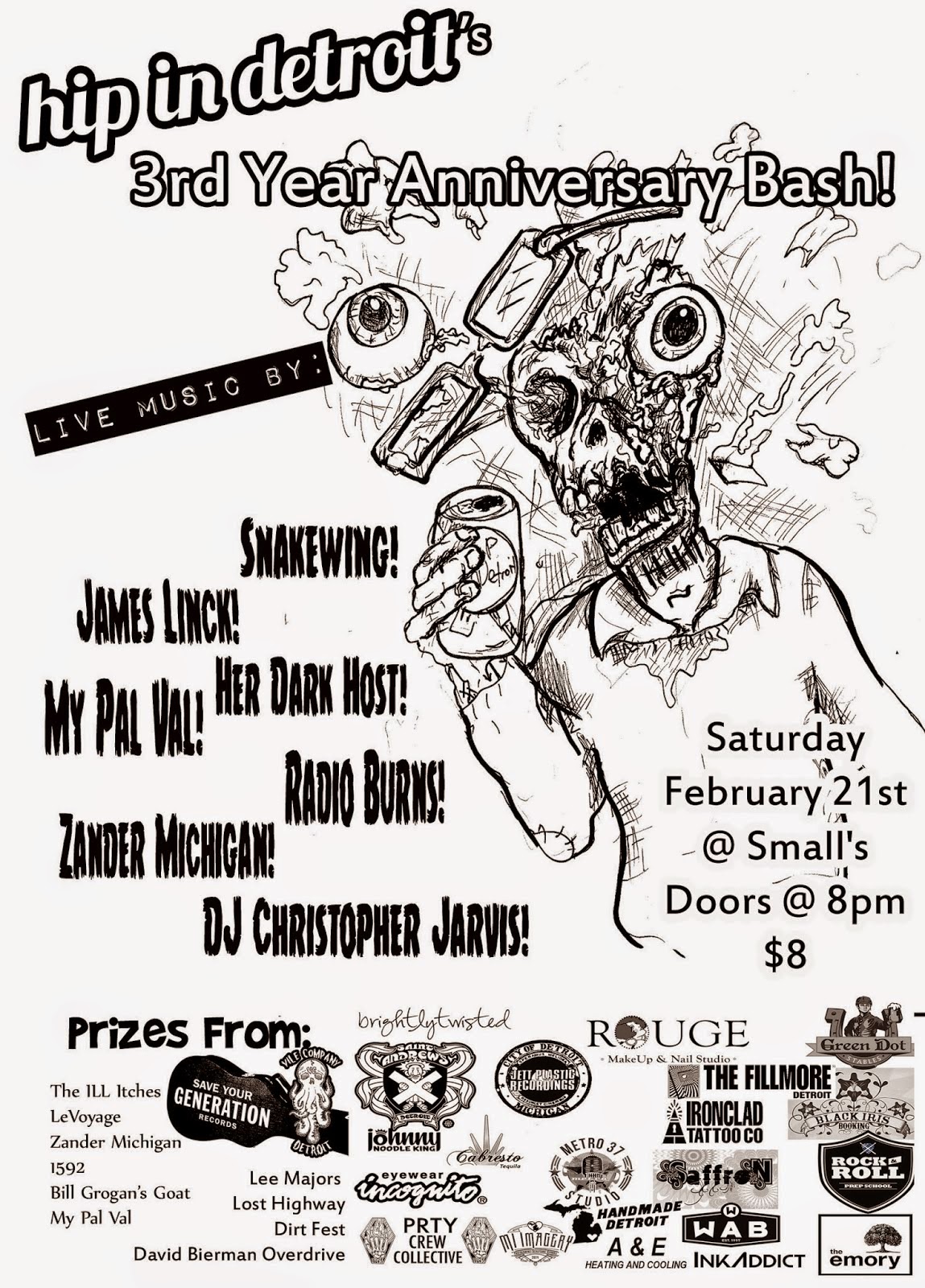 Ardent supporter of SE Michigan's music scene, Hip In Detroit will celebrate its third year of operations on Saturday. And, of course, the blogging team behind the inventive multifaceted social-media entity will be throwing a concert to celebrate the occasion.

After three years of tireless word-spreading to prop, premier and promote local bands, concerts, special events and album releases, they've attracted a lot of fans and friends. So they could easily curate an impressive and varied line-up: going from darkly-psych-tinged new-wave trio MPV to the strummy and lyrical troubador folk of Zander Michigan.

There's also a staggering amount of prizes that attendees could win.

I've got a few scoops, meanwhile, on two of the performers in this weekend's line up

DJ / producer / electronica artist Christopher Jarvis (of Ancient Language) has been featured often on HIP and at their past events. He'll be DJ-ing the event.
Also on the bill this Saturday is neo-soul crooner James Linck provides his latest blend of silky psychedelicized R&B over leftfield hip hop beats. 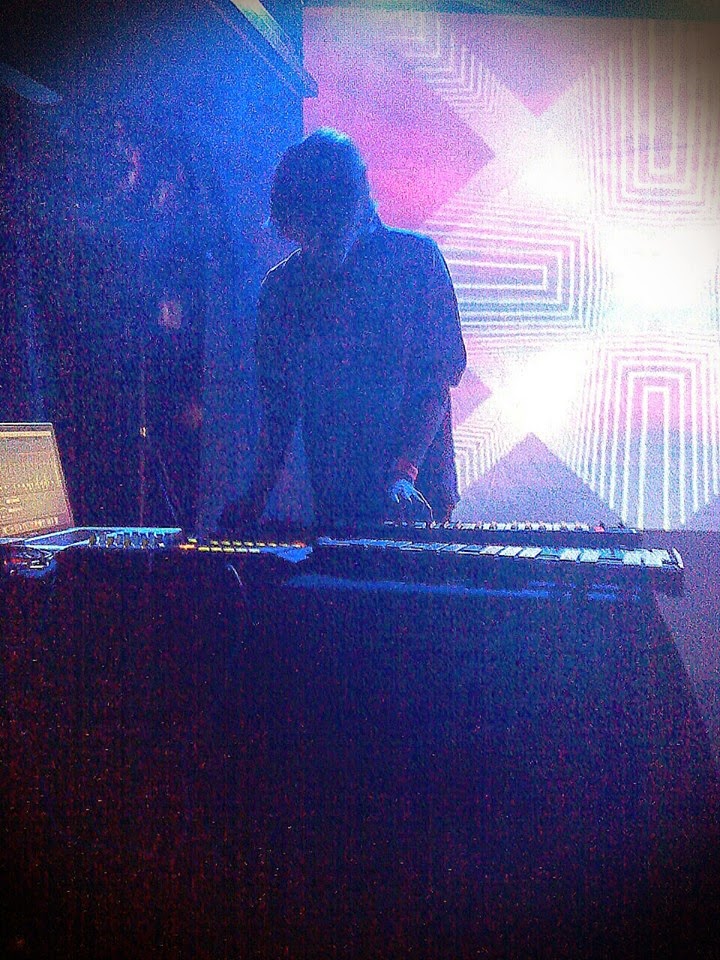 Jarvis posted a remix of a new Bjork song a few days ago. With "Lionsong" (from the recent Vulnicura,) Jarvis is blending furtive beats under the slower, resplendent whirl of Bjork's extraterrestrial-sounding vocal, massaging the soundscape with that sprinkle of chimes and warming drones. Take a listen... 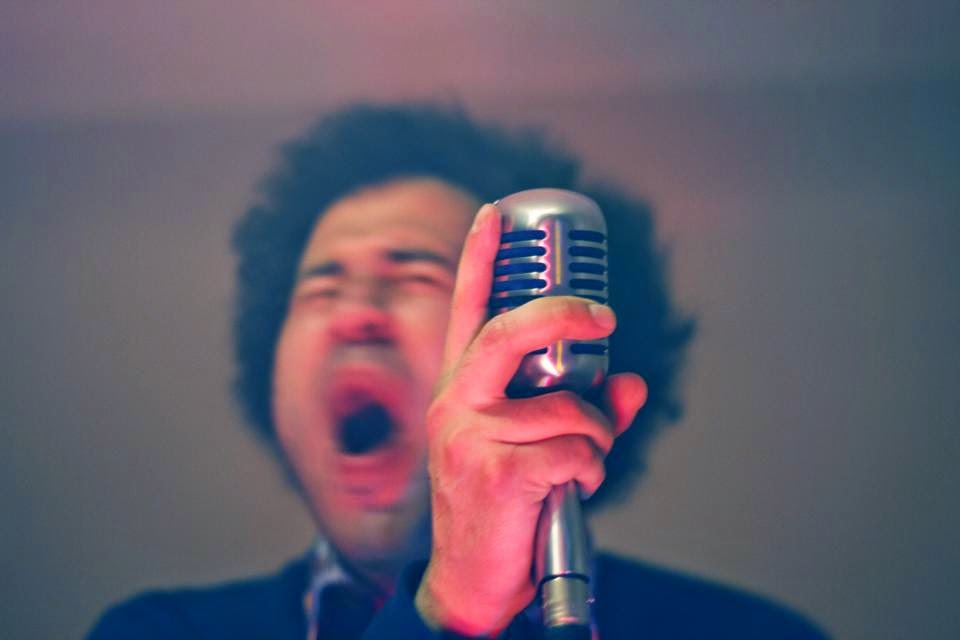 The album finds trippy synths enveloping Linck's characteristic high wispy voice while understated guitars curl a funky chording over chip-chopped drum machines. The production includes rousing handclaps, samples of congas and 8-bit video game blips along with a few other new sonic spices to distinguish these jams from Linck's past work. It's an impressive layering that still maintains mists of his signature dreamy and nocturnal neverland of contemplative soul-pop.

That's all I can tell you for now... until the dude starts streaming a single online... Your move, James.