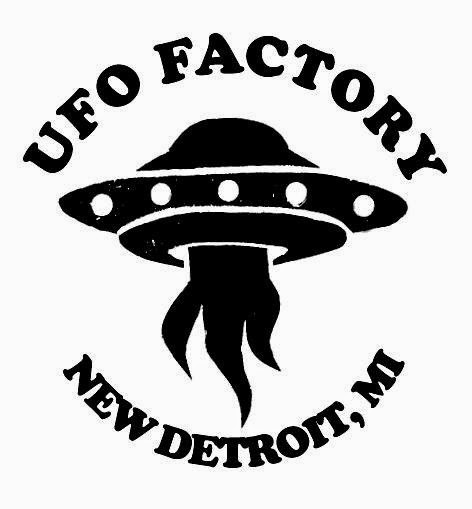 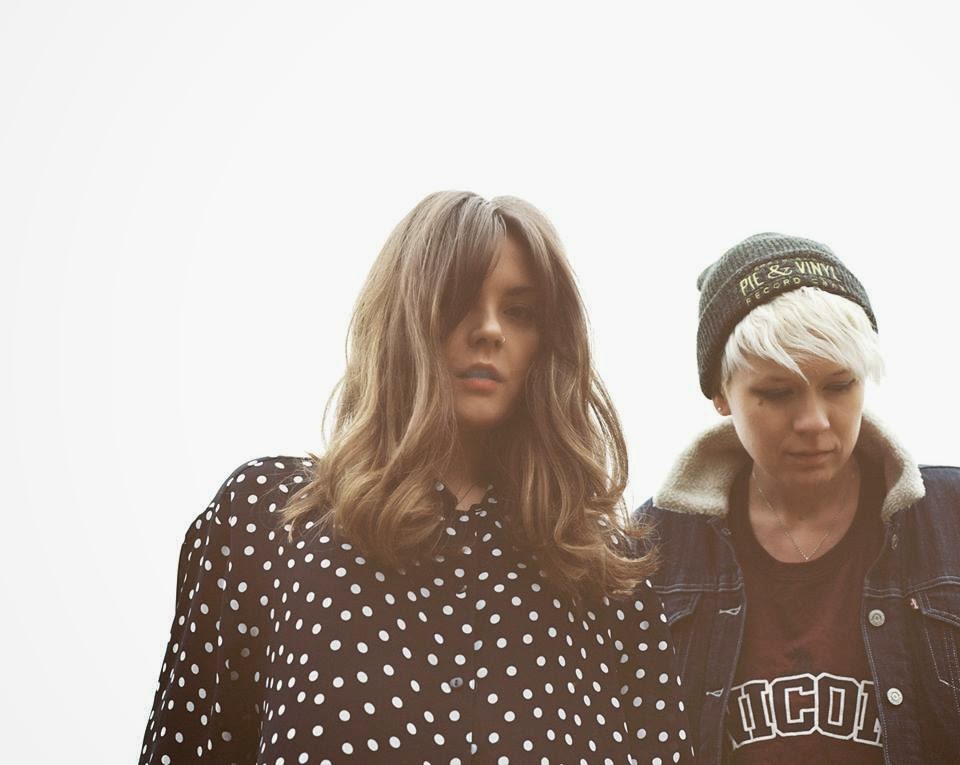 Towards the end of 2014, Glasgow duo Honeyblood lingered at the top of my weekly playlists. Sometimes they get shunted into the whole "OMG the 90's are back" ovation among the indie-rock fans across the Internet, charmed, no doubt, by their blend of sweetened tones, tight harmonies and jangly guitars with some poetically vitriolic lyrics and considerably aggressive percussive rushes under just the right amount of distorting fuzz.

But their vocal strengths, sensibilities for a surefire hook and laidback poise present something that should be taken on its own terms and not lazily compared to a bunch of established bands. Much less than reminding me of my favorite singles of the 90's, Honeyblood songs like "Killer Bangs" and "Fall Forever" are getting so assuredly stuck in my head, with their relentless and swift jolt and punch under sunny, soaring vocalizations that they start to drown out any worn-out Breeders or Throwing Muses jam still rattling around up there. Bring on a new sound of bittersweet pop, of irresistible melodic hooks and breezy guitar bursts, one where we don't have to drop any names to legitimize it...

And check it out for yourself, next week, when they join 2:54 at the UFO Factory.
Honeyblood's debut full length is available through Fat Cat Records.

Here's a new song by Honeyblood - "No Big Deal"


2:54 released The Other And I (Bella Union) towards the end of 2014. Streaming below is the brooding and beautiful lead single "In The Mirror."