You'll know this noise, you've peaked this kinda post before...propping the next unbelievable, the subsequent stupendous, the spectacular new sound, ...so uncannily fresh, so of the now, so never-before yet so fit for the ears of the edgy and the eclectic, the new esoterica, the bass that launches a thousand tweets... 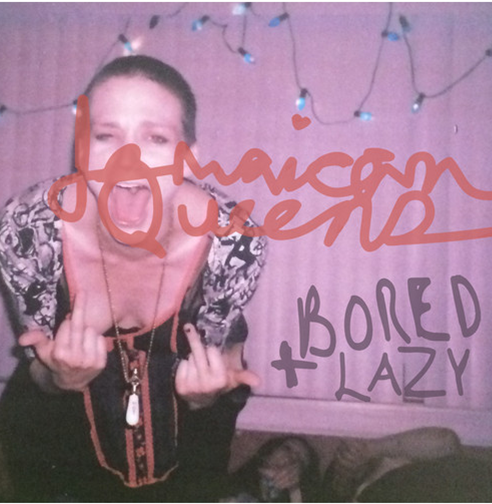 But the concepts come into fruition now. The style materializes at its clearest. We see the group, the band, the artist... The new song(s) by this Detroit-based trio...

I know plenty of blogs all around have already been magnetized to the murky-funk jolts and jerky post-trap sludge of these pop-poets ...whisked under thorny cloaks of dark and staticky synths with crisp guitars, pianos, snappy drums and reverb-slapped vocals sporadically spiking through to the top of the  mix to shine a little light...

And it sounds, much more than before, that, after 2+ years of experimenting with wayward, wraith-like mangling of hip-hop and doom-pop, that they've found their voice, their groove, their knack, however you wanna put it... Here we go...
BWO Mishka Records, the Bored + Lazy EP...
ft.
Kevin & Dantiez Saunderson Origins Remix