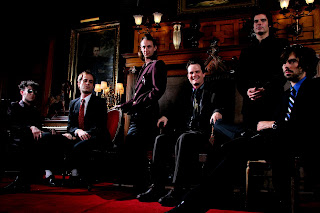 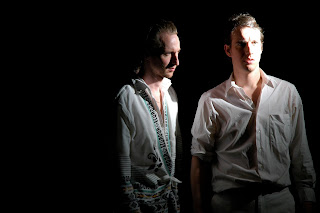 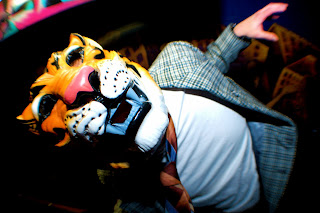 (from top to bottom)
Electric 6; The Meatmen; Johnny Headband; Carjack

This is easily a contender for Show of the Year (not in a literal sense, I’m not collecting votes)

I’m just saying, based on line-up power alone, this show may have that epochal power to conjure mythic rock n roll beasts to spew forth from the cracks of this ruined earth and lay ruthless medieval-style devastation on all outlying cities.

That, and it’s for a great cause, - to help out longtime friend of Detroit Laura Rock.

Next Friday (5/23) at the Crofoot Ballroom, 6 local bands: The Electric 6, The Meatmen, SSM, Johnny Headband, Deastro and Carjack, (plus guest DJ's!) come together for a fund-raising concert dedicated to long time local music supporter (and singer herself from the Black Lincolns) Laura Rock – who is currently facing critical health issues and medical bills. Now, her friends want to give back, with 100% of the proceeds being donated to Laura and her family. "She has a lot of friends and supporters throughout the city," said E6 keyboardist Tait Nucleus?. "She's worked at the Berkley Front, Belmont, Northern Lights Lounge, she's done it all and she's set up a bunch of really successful nights at different bars and brought bands in to do 'em. She’s helped bands out all over" 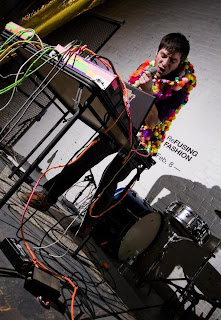 Firstly, it’s been years since the iconic hardcore punk rockers The Meatmen played a show, brandishing their brazenly politically-incorrect humor and intensity – secondly, you also get two of the most successful-worldwide (Detroit-born) bands in the grimy-psyche-rock of SSM and the always show-stopping disco-rock of Electric 6. Also on the bill, theatrical new-wave/rock with Johnny Headband (currently working on their next album), the synth-heavy dream pop of Deastro (working on an EP) and the forceful, freaked-up electro punk rock of Carjack (who’s also currently writing and recording.)

An unbelievable line up for a great cause. Tickets are $15. Advanced tickets are available on the crofoot website 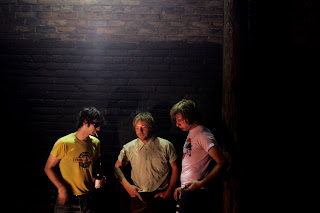 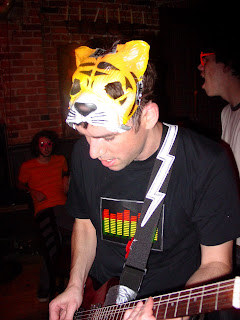