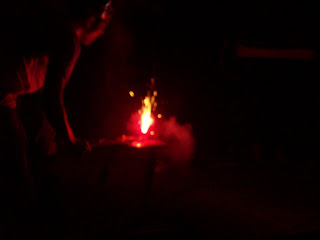 Another great, spilled-out, muddy parking lot, creaky-stairs, hallow sound-assault of a good and glorious Fiberglass Freakout - compliments of 12 bands and the organizing hands of Tony Thrush, from The Friends of Dennis Wilson, as well as that gutted broken down haunted school, the Bohemian National Home.


I arrived at 9pm sharp on that fair mid-June evening, just in time to see what would become one of the highlights of the night, a performance from local psyche-drone-post-punk quartet Oblisk. I was told that was the third set of the night...which meant I'd missed the glorious, blistering musicianship of the quintessential surf-shredding Volcanos...and perhaps Qualia, or perhaps Toronto's Speaking Tongues.


After Oblisk came the reemergence and renegerized Heroes & Villains, leading into the stalwart Electric Lions (another highlight.) Lead singer/guitarist Rabeah Ltief essentially approached the live set like a boxing match and you could feel the pulsing confidence and gaunt strength of their resolve in their astounding performance. The Questions followed on the main stage and started off strong, having been under the radar through Spring. They opened up with some of their more heavier rockers from their latest release, Karma Tsunami, but they wound up being the first victim of the unfortunate (but debatably necessary) tight time schedule. When the Questions had some instrument trouble and needed a few minutes to re-tune or re-adjust, they ran out of time. Tony and perhaps the Bohemian National Home also, wanted to get things wrapped up by 2 a.m., to avoid any CAID-RAID type recurrences, as the Bohemian is, similar to the CAID, more of an 'unconventional' venue. 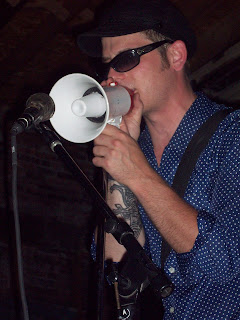 If Bad Faces Clan went on, I missed them - which is unfortunate. In the meantime, The Questions transitioned over to the floor-stage-based Carjack, newly energized from a stint at North By Northeast in Toronto, Carjack came out with all guns, lazers and freak phasers set to destroy - not being bound by the stage and barely being bound by the building, he even brought out his own pyrotechnics, (setting his guitar on fire, momentarily) as well as a few new tunes. 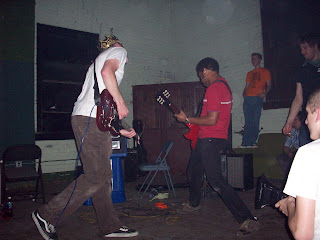 The BirdDogs continued to prove that they are one of the most underrated, most astounding bands in the city with their own flavor of psyche-blues and Hendrix-ian rockabilly. The Ruiners and Beggars handily closed out the night with their unique spectacle, capping off a night of warm celebration for a pack of humble, down-to-earth, blazingly talented, somewhat misfit-ed bands, be they up-and-coming or long-time-rockers. 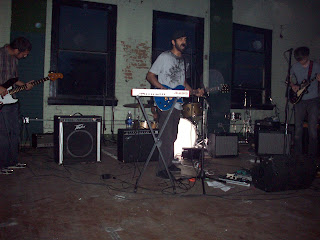 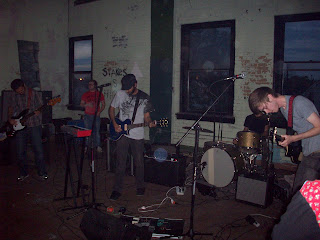 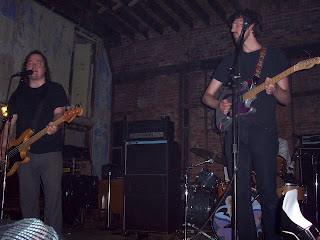 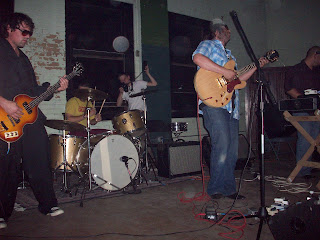 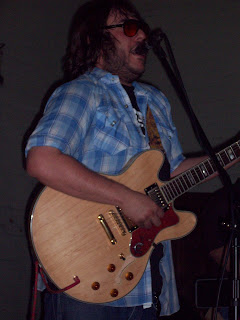 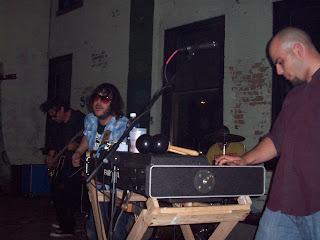 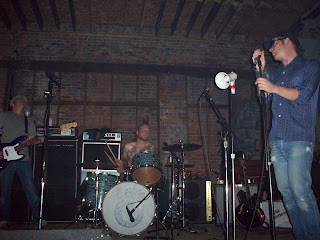 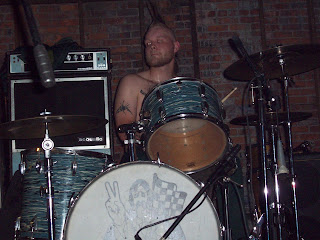 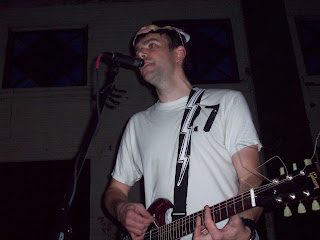 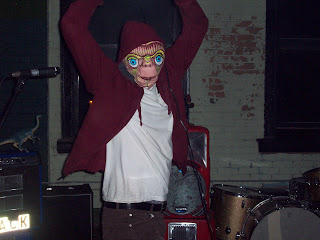 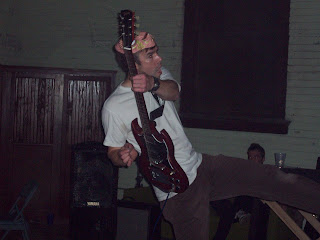 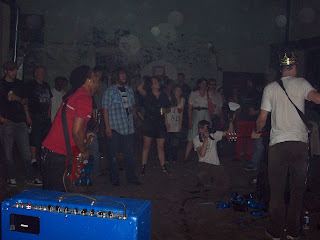 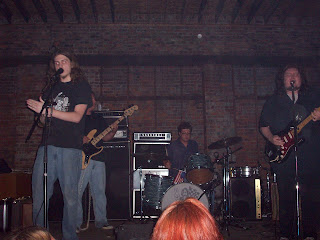