There's a Wood-Man, waiting in the sky 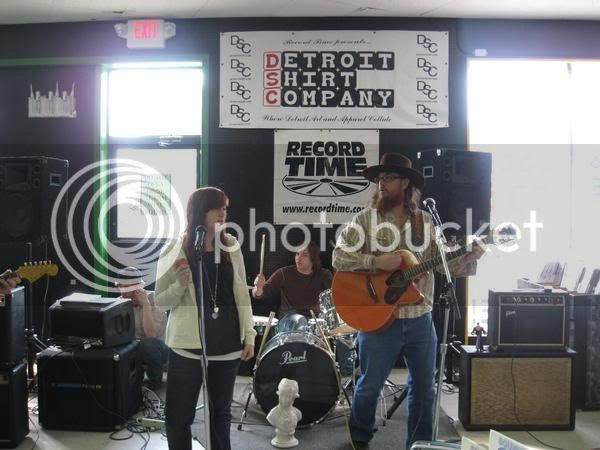 So, the quasi-family band of folk and indie-rock: Woodman will be adopting alter egos for their set at the Blue Moon In June...essentially, think of them as 'The Bowie's.' Inspired by the poignant, stripped down earnesty of actor/singer Seu Jorge's acoustic renditions of the indelible glam-rock-space-god in the film, Life Aquatic (the band admitting to be equally inspired by the work of director Wes Anderson) the band will interpret upwards to 8 Bowie ballads.

"I've been the band through Bowie boot camp," said guitarist/singer (and father of singer Hillary and guitarist Derek) Frank Woodman. "1 1/2 weeks for 8 songs. I think we're ready though. We love Bowie, but we were equally inspired by Wes Anderson's Life Aquatic. So expect songs from that soundtrack. Although, we will sing them in english. We will also do a few of our own, time permitting." 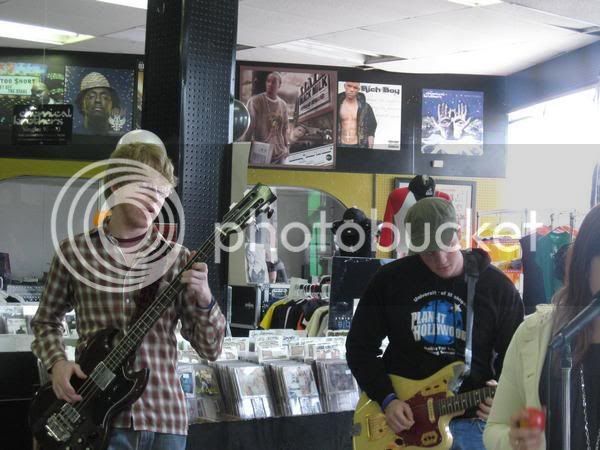