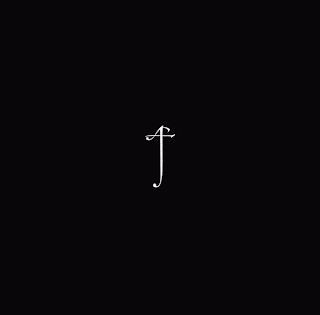 Utilizing a blend of synthesizers, sequencers, lab-tops and modulators, Hendrick Weber fluffs, coaxes, dumps and smoothes out a deluge of rich synth textures while plodding down various percussive elements, deep booming house-ready bass, clackety metallic chops, and bells ranging from cathedral clangs to wind-chimes. Each of these movements start out spacious and, again, seeming to wander, but eventually, one interlocking element, maybe one dominant melody from the synthesized bass will start to pulse stronger and stronger and the rhythms fall into place – but it never blows the doors off for a dance party – it remains even keel and pleasingly meditative throughout. The risk being that electro cognoscenti’s reduce it to their “studying/reading soundtrack,” though I would argue some entries can make for a good night drive companion. Indeed, not to be cheap, but, fans of the hot hipster stuff be it Neon Indian or Animal Collective could quickly fall in love with the cascading vocal melodies of “Stick to my Side.” 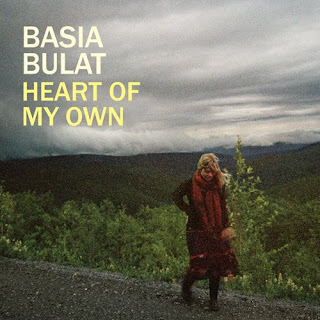 
Heart of my Own will provide you an excellent sampling of Canadian-flavored folk, from its 20-something golden-haired songstress, with cherubic ching-a-ring of her autoharp and her sturdy, angelic voice. “Run”’s swaying melodies perfectly captures similar melancholic sensibilities of what we Yanks call the “Americana” genre, or just traditional folk/singer-songwriter stuff, so maybe the land of the Canucks is not so different.

The dressings are that of steady toe tapping percussion, poignant string accompaniment and, its strongest facet, the wispy rush of the vocal harmonies. It easily captures that vibe of rustic, earthy pop, the cabin haven that any ponderous and reflective poet traveling ‘long the amber wave framed highway. She’s able to blend the slower, meditative ballads for sitting and sipping by a crackling fire (“Sugar and Spice”) with the more rousing string-teased rush and run of poppier-folk romps (“Gold Rush”).