Dream all day, write all night: Freakout in a Moonage Daydream 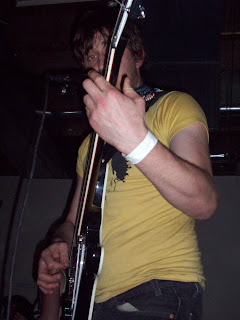 Just some photographic details from The Blue Moon In June II festival, (6-28 at the CAID) which featured many bands, including Mick Bassett and the Marthas, Red China, Dutch Pink, Pinkeye, and Stare Into The Sun - and, included here in the instances where we had a camera on us (it was kind of a haphazard night in terms of journalistic diligence) we have, in order of appearance: Wildcatting, Silverghost, Duende (who recently appeared on Detroit Today, on WDET), Satori Circus, The Oscillating Fan Club, Woodman's Blue-Moonage Daydream and Deastro.

Looking back on this hurried and hectic month, which, for myself and many friends, began with the overkill hatchet-to-remove-a-fly frightening stomp-out carjacking of the DPD upon the vigorous youths at CAID's Funk Night, and ended after consecutive weekends of battling construction zones to get to 3 different glorious, expansive music festivals: Detour's Rock City, Fiberglass Freakout and The Blue Moon in June - we now look forward to wraping it all up this week with CITYFEST.

But think about this, as I often harp on the bubbling propensity of the bands on this scene: From 50-some-odd bands at Detour, to 10+ at Fiberglass, to the 12 at Blue Moon In June--we only had, what, one or two repeats on the line ups? 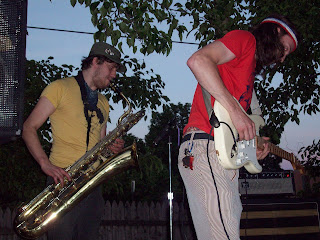 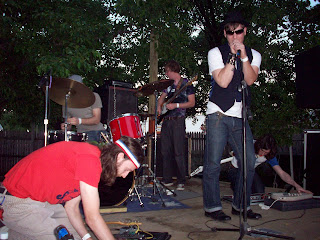 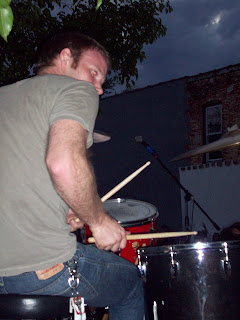 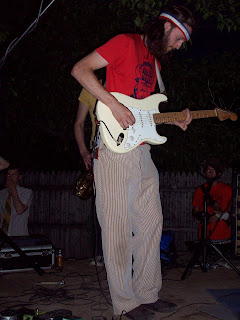 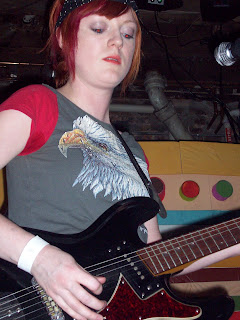 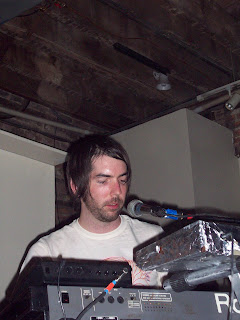 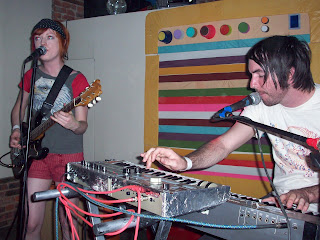 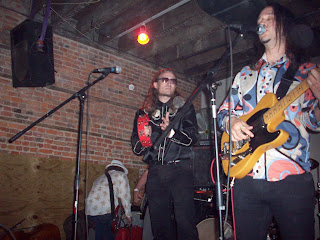 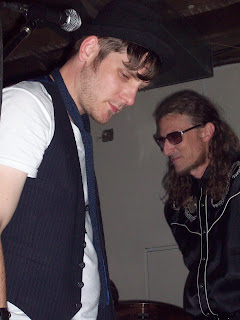 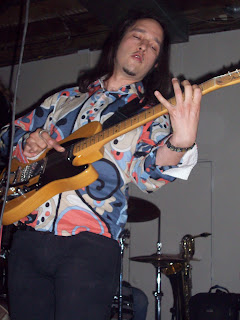 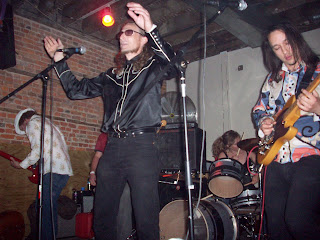 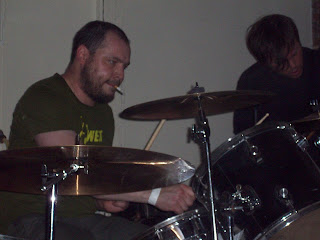 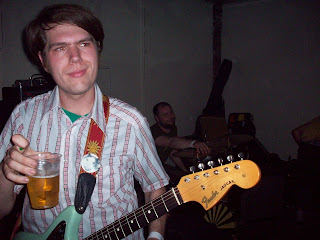 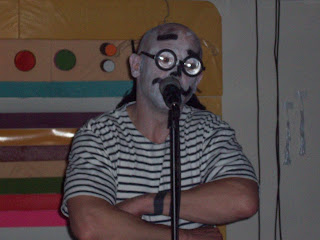 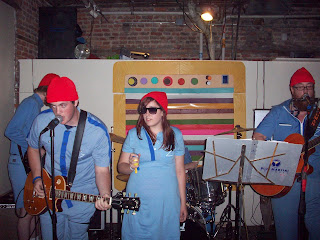 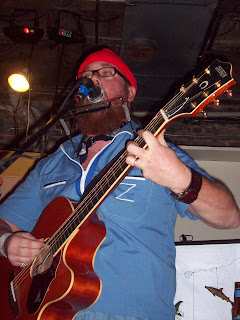 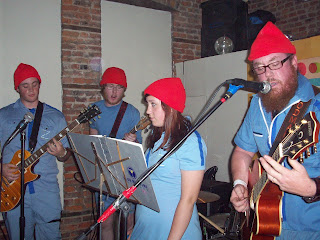 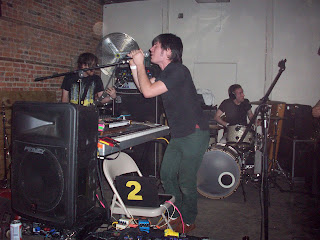 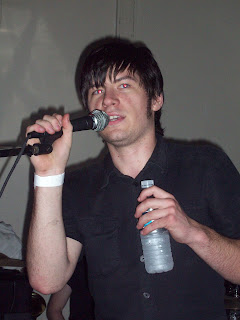 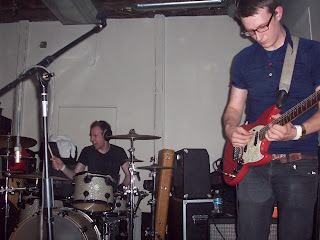 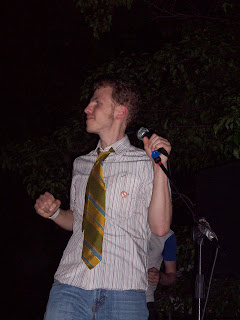 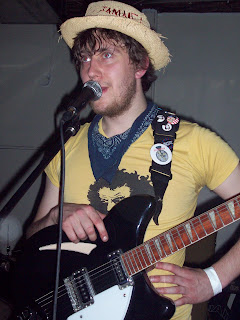 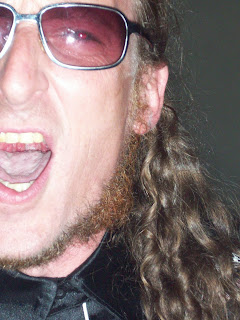 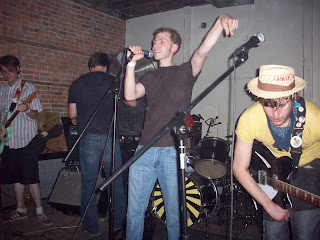