This Friday at the Berkley Front:

Saturday, 11/15 - it's Carjack and Champions of Breakfast at the Elbow Room in Ypsilanti 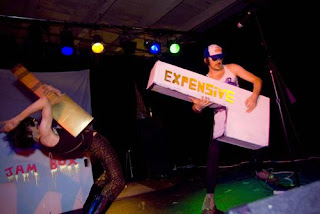 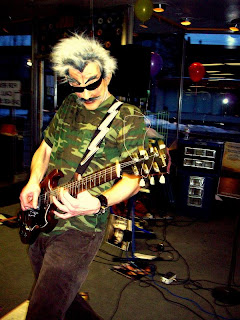 and...in this week's Deep Cutz - an old favorite: The Esperantos 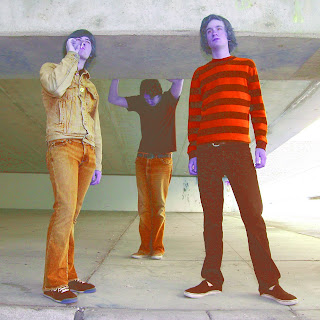 In the time spent covering Detroit, I’ve seen a lot of bands come and go. It’s always rough to see, at first, but you get used to it. Sometimes though, you’re able to see a band come ... back. Such is the case with The Esperantos, a still considerably young Bay City-born garage, punk, surf power-trio that, since forming in 2005 and releasing an album in late-2006, spent much of 2008 in purgatory. But they reformed at the end of the summer. Never fully on either side of the fence for garage (in the raw splattered grooves of The Stooges) or for pop (in that quirky, hook-filled Kinks style), The Esperantos are always great to see live. They play the Cadieux Café on 11/14 and Corktown Tavern on 11/15. More: myspace.com/theesperantos.

Scenes, be it bands, venues or energy in general, always go in circles, as Dan Kroha once told me three years ago (back in 2005, when there was no Deastro, no Crofoot), when garage-boom bitterness lingered and The Hard Lessons played the second slot Fridays at the Lager. It turned out to be prophetic — just look at The Go, or The Gories potential reunion. The energy is back … for a time, at least
Posted by jeff milo at 11:16 AM