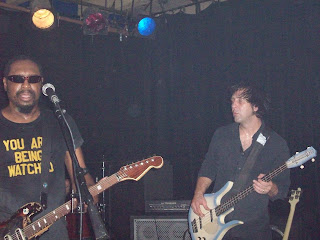 Great night at the Magic Stick...

I could see it in every one's half-squinted eyes, with euphoric and silghtly glazed auras - this was something close to a Summer's End party - which is precisely what Dally in the Alley has always served as - but with The Dirtbombs show last nite, the ceremonial slow wave to the steadily receding flock of summer birds over the ever-foggier horizons of an inevitable autumn with a salubrious amount of strong drink, loud music and well-spirited revelrie. 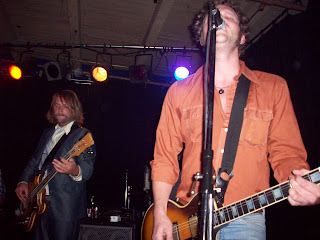 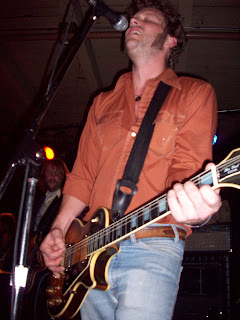 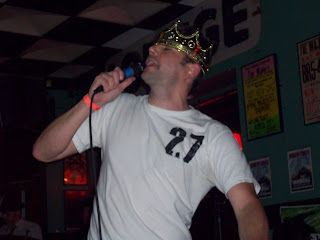 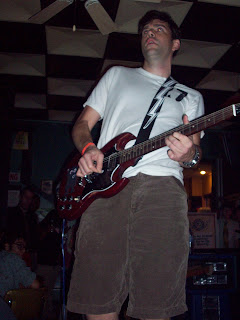 The Readies laid it down - with classic 60's blues and soul shaking solos....such a tight set - catch them live any chance you get -(-digging on his atire, one comrade remarked that he wasn't aware we'd get to see a bit of the old Danny Doll-Rod tonite....) 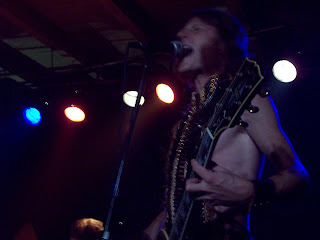 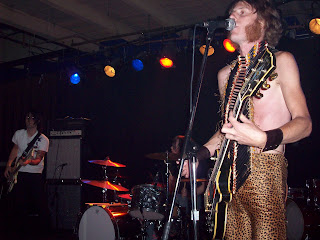 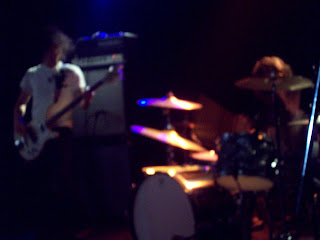 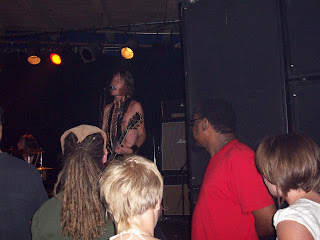 The Choke were a blitz of CBGB's style no-stops-in-betweeen punk and a theatrical, devestating stage presence. Check it out!

The Dirtbombs, to celebrate Troy Gregory's departure for more solo-recording projects and film, played a poignant and expectedly fiery...set.....I mean, it's the Dirtbombs! It's cliche to even recycle a rave review of their live show....even if they're spilling all over each other in string-breaking, outta-tune mayhem...it could still be graceful,...majestic!...in a way... 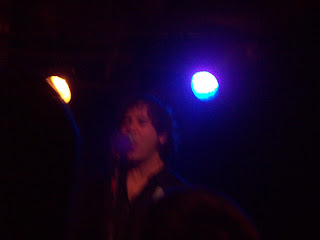 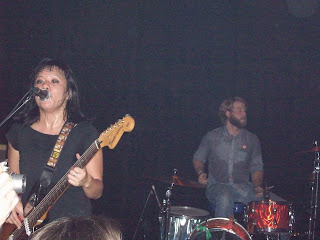 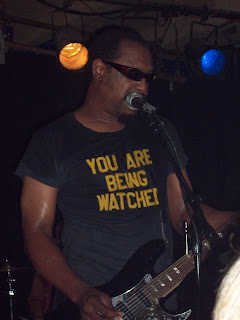 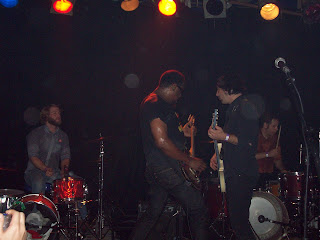 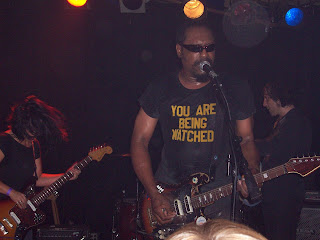 + interviews:
Au Revoir Borealis
Yeasayer
and more
Posted by jeff milo at 9:35 AM