Weekend Photo round up 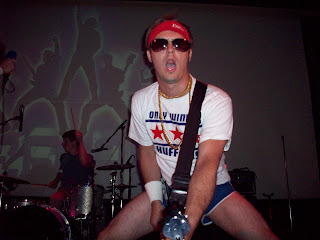 I've spent most of this weekend running. It's been both hectic and rejuvenative. Chilling, boring, exciting, smelly and above all, adventurous. Being stuck at a cabin in Algonac meant I was unable to attend Saturday's Magic Bag show with Freer, The Oscillating Fan Club, The Sapiens and the Beggars.

Quick quotes from my brother, Mike, who was there to take these photos: simply that, "I went there with a fully charged battery in my camera, and by the end of the night--it was dead. the Beggars pulled out all the stops...the drummer jumped and sommersaulted over his set" 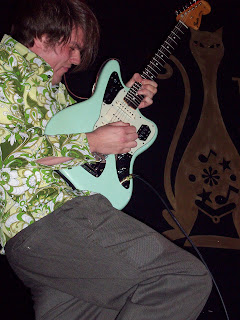 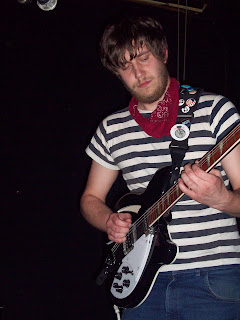 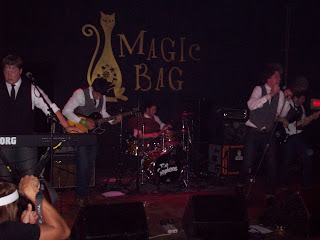 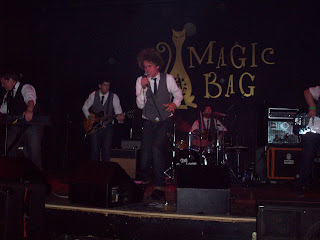 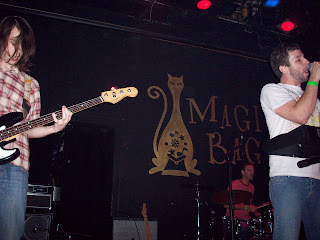 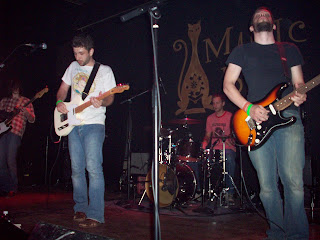 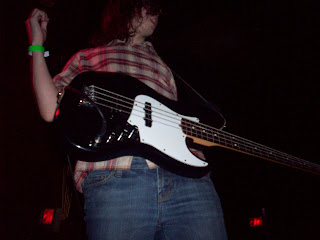 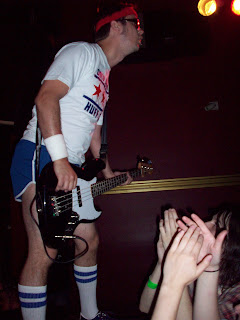 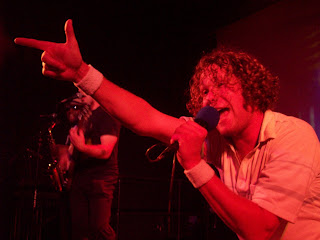 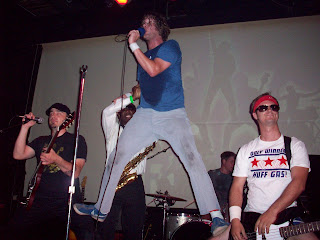 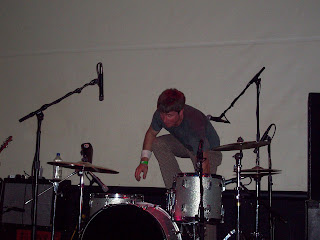 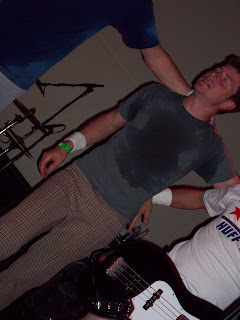 more posts, news and interviews to come on the horizon.

Check Motorcityblog for footage and reviews from the packed line up at the Crofoot, from Friday night's Phonotropic BBQ! (which included staggering solo performances from Daniel Zott (The Great Fiction, Manna and Quail), Josh Epstein (The Silent Years) and Ryan Spencer (Prussia)