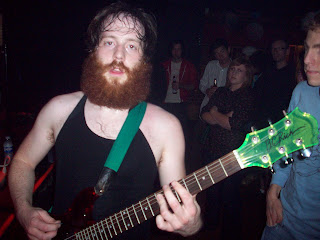 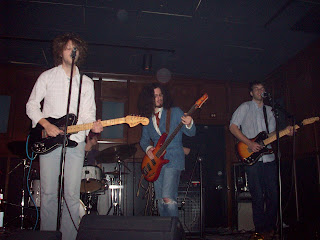 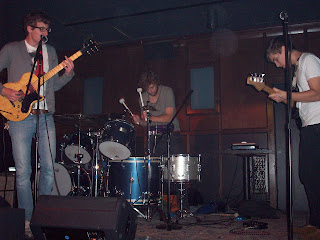 (Weekend Recap, including rubbing elbows with fellow Detroit-music chronicle-writers Elle and Scotter and Jasper at the Northern Lights...)

Prussia and Mick Bassett and the Marthas, both of them notorious favorites of Deep Cutz, both put on stunning performances – not in any guitar burning, windmill strumming jaw-dropping sense, but just in the taut, stalwart delivery of stellar performances of each song. Prussia opened with a Smtihs cover, the indelible "This Charming Man," in preparation for their upcoming Halloween show in which they'll take on the persona (in set list and possibly appearance as well) of the 80's UK lush-melodrama-popsters. The Marthas, meanwhile, presented their catchy calamity through energizing guitar-fuzz through older songs from their Here's The Whirlwind EP and a few newer songs floating in-waiting before an upcoming full length.

Between the two of them was the more prog-rock space grooves of Jason Croff's musical consortium, which started as a 5-piece and then adding a female vocalist. Tight musicianship and sweet sliding jazz-inflected pop-rock -

The thorn in the side of the night was I-75…and oh, indeed, there were many curses exuded within our car as we hastily traversed service-drives and around lesser known boulevards to try and make our way over to Small's in time for Child Bite (having, at this point, nearly 1 in the morning, missed the openers, F'ke Blood, Stnng and Benny Stoofy).

Child Bite…what can I say? They blow my mind. I know I'm supposed to pepper this slowly growing paragraph with all sorts of exuberant left-field adjectives and nearly-unwinding metaphors…but at some point you just have to sit down, throw all the word soup down the sink and say—this band just blows my fucking mind. Man, what a blogger-type paragraph…The site of them alone is enough to shock the senses – the sounds are spiky, whirling, noisy, cutting, but so poppy all at once. And, guitarist Zach Norton brought his cordless guitar…which meant the whole room became his stage.

So, after duly noting guest trumpeter Kevin Bayson's slowly building rivalry with a local singer from another band who may soon be named here, once I get his sober-in-the-daylight-approval to start pushing it…I started to gather myself and head out…with Carjack and I asking others, in regards to the fucked-up travel patterns that I-75's construction would cause us… "how did you get here?"

Most people took it in the more cosmic sense and started inebriated ponderings of the Universe…
…but we just wanted to get home. 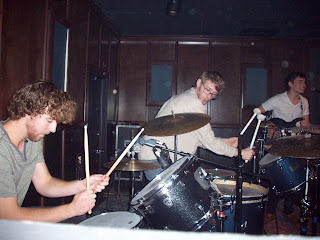 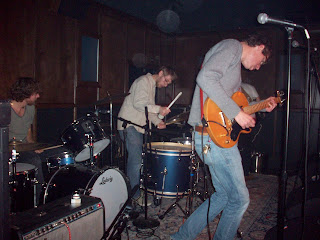 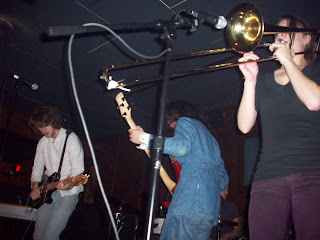 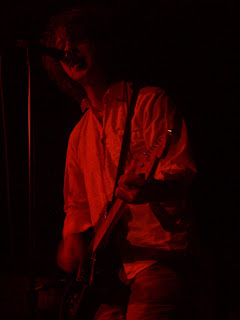 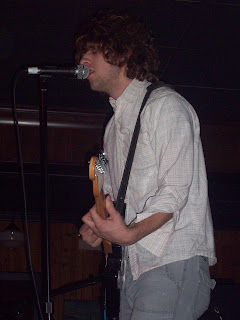 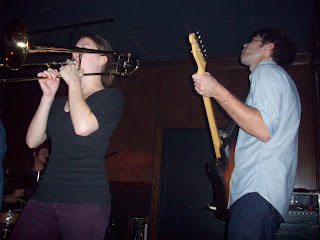 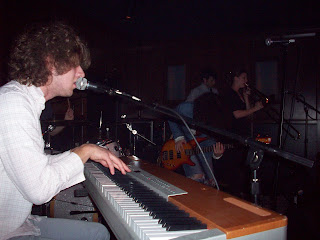 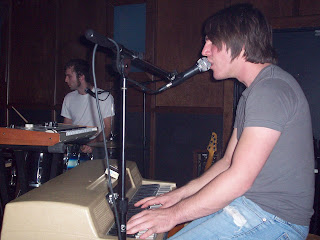 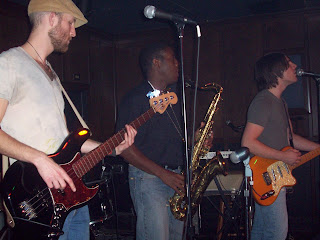 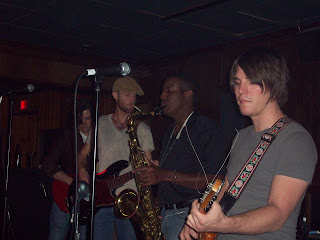 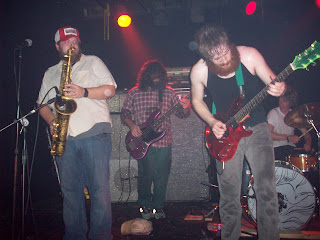 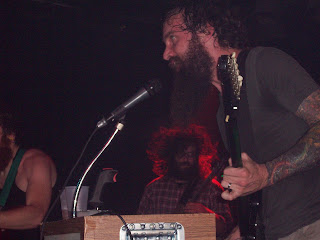 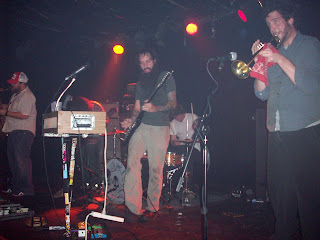