Just posting a bit of the reconnaissance from late nite, at the warm, cheery gathering for local trio Javelins, at their CD release show at the Belmont..., which I've written about here....


I camped out near the front of the stage, next to fellow unconventional "blogger" Elle, (with whom I may or may not have gotten into a photo-taking competition...) who runs this terrific portal of electronic warbles and rants...Detroit Riot, who also wrote about the Javelins, here.


Sorry, it's Sunday morning and I haven't had any magical caffeinated elixir's yet...so, it's just recycled link-age for today.


Suffice it to say - Heavy Meadows is worth a listen...

Also, suffice it to say--that openers Nouns were great as well, dig the vocal melodies and the pretty harmonies and the nice little laid back labtop indie-pop lounge thing. 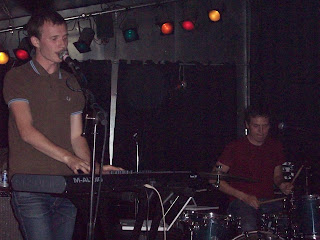 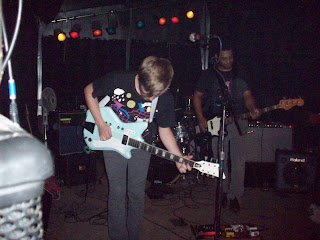 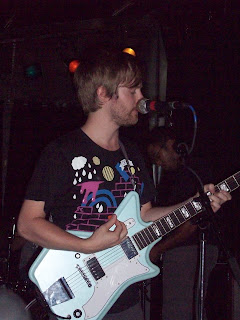 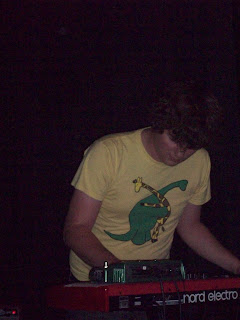 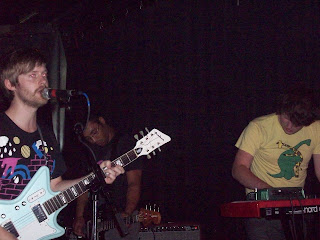 You win. I didn't take any photos. I was too busy dancing (I moved to the back because I got a little claustrophobic).