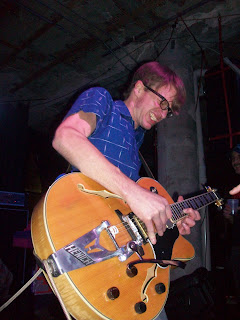 It's been a while since I cleared the photo-reconnaissance vaults

The Hentchmen played the Park Bar last weekend; a benefit for The Hub of Detroit - and Back Alley Bikes Youth Education programs 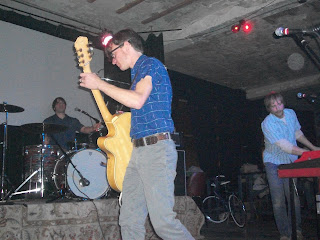 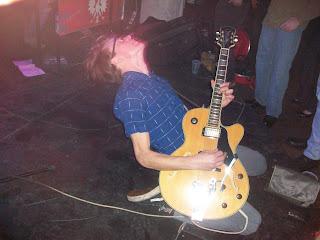 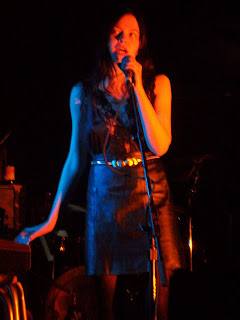 Aran Ruth opened up for cool cats space rockers Silverghost and Zoos of Berlin - she has a new 7" out, collaborating with Scott Michalski - more info at Aran's Blog. 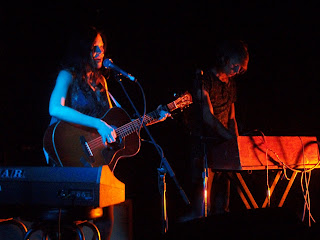 And then all the random's... 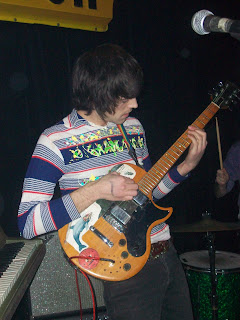 Gardens opening up for Lee Marvin Computer Arm's Loving Touch (Ferndale) show, back on 2/20 - (LMAC released a single at said-show - and are currently working on a new album). 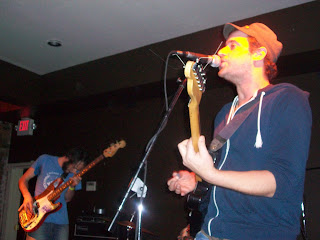 The High Strung (above) headlined the Majestic Cafe on 2/19 - an hibernation-damning type show to shake off the winter dust and get ready for the Spring release of their new record Dragon Dicks! 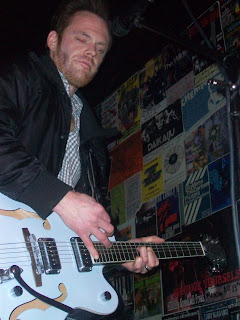 Similarly, 800-Beloved (left) gave a characteristically rare live performance (though they're starting to pop up here and there more often) in the lead up to this month's release of their 2nd LP - Everything Purple. 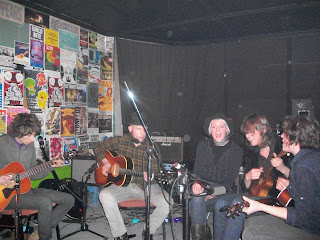 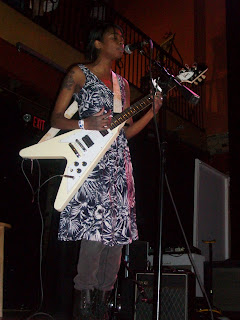 And, pictured (left) is Dina from the swiftly up-and-coming indie/punk/pop duo Secret Twins - recently named "Best Band You Haven't Heard" by RD Weekly - how many of you haven't heard them yet?
This shot was from their performance at the WOMEN in Art Celebration, at The Crofoot last month. 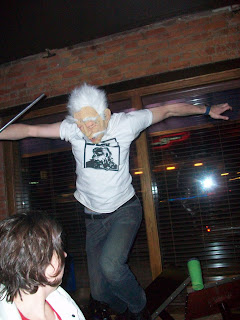 Then, a staple in audacious performance art, Carjack, knocked over rows of chairs and tables at a recent gig with the Rogue Satellites. 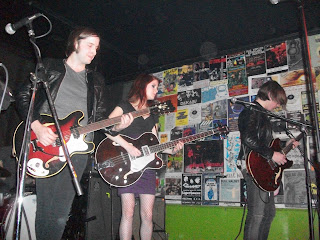 The Hounds Below have added Mick Bassett and Ben Luckett on keys and drums respectively - pictured here, Ben, Molly and Jason - the remaining original members, played a Lager House set before they all went westward for some California shows.